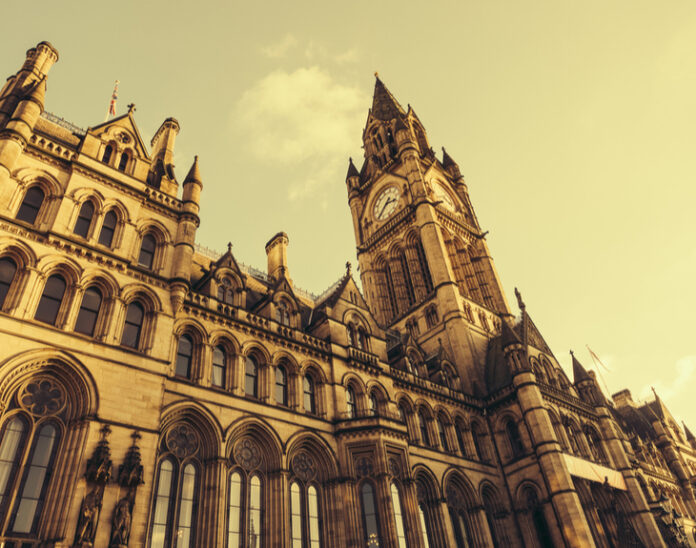 Manchester council’s Executive, and Scrutiny Committees were ratified today at the council’s annual meeting which follows the local elections held on 6 May.

Membership of the Council’s Executive is now as follows:

The following Chair appointments were also made to the council’s Overview and Scrutiny Committees:

Councillor Tommy Judge continues in his role as Lord Mayor of Manchester until May next year in a term which has been extended beyond the usual one year due to the pandemic.

Chancellor’s commitment to the North’s Transport is welcomed