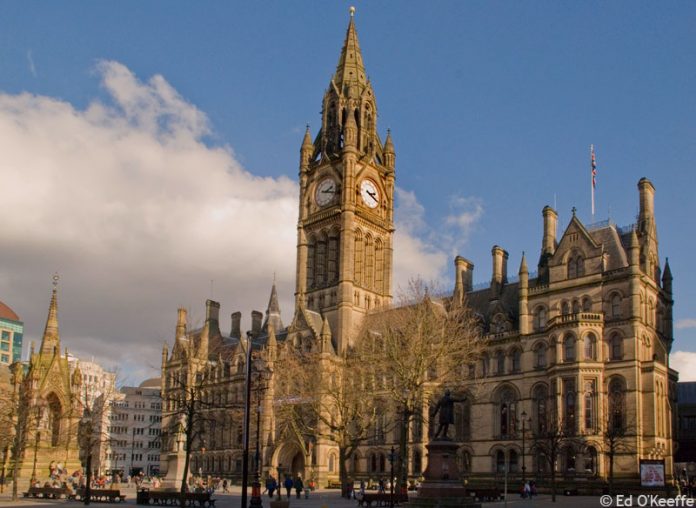 Over 41,000 people in the North West employed by councils have lost their jobs since the start of austerity in 2010 with Manchester Council the second highest in the country with 3,952 redundancies.

That’s according to research published by the Local Government Chronicle which found that councils have collectively spent almost £4bn making 223,000 staff redundant since 2010.

Birmingham City Council is the authority that has made the most people redundant (8,769) and spent the most on associated exit packages (£184.8m).

The research on redundancies and exit packages used data contained in councils’ statements of accounts from 2010-11 to 2017-18 for all 152 of England’s top-tier councils.

The numbers relate to both compulsory and voluntary redundancies.

The north-west’s total number of job losses and associated costs for exit packages accounted for 18 per cent for each respective total, by far the biggest proportion out of all of the regions.

Carl Ollerhead Manchester’s executive member for finance and human resources, said the city has been “among the hardest hit” by austerity, with budgets reduced by £271m since 2010. The council has had to take “some very difficult decisions” and reduced its workforce by almost 40%, he said and added that had been “achieved entirely” through voluntary losses.

“Although this has involved a significant one-off cost, met through reserves, it is delivering ongoing savings,” said Cllr Ollerhead.

Stretford based surveyors has been wound-up after courts declare company misled clients over success...