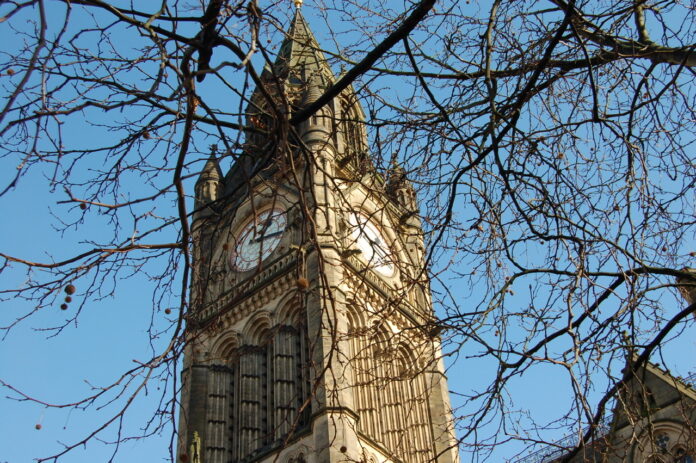 Plans outlining how Manchester City Council intends to address a budget shortfall of up to £105m for 2021/22 have been published.

The financial impacts of the Covid-19 period, both through increased costs and lost commercial income, combined with pre-existing budget pressures mean the Council is currently facing a predicted budget shortfall of up to £105m in 2021/22, rising in 2022/23.

This comes on top of a decade of austerity which has already necessitated that we make £379m worth of cuts and reduce our workforce by 40%, equivalent to around 4,000 full time staff.

The plans which will be considered by various scrutiny committees next week before going to the Council’s Executive on Wednesday 11 November, set out around £52m worth of cuts and savings options being put forward by officers.

Among them are proposals involving reducing the Council’s workforce by almost 200 posts . The Council is working to avoid compulsory redundancies and achieve this through a mixture of vacancies, and targeted voluntary early redundancy and voluntary severance schemes focused on the areas where jobs are going.

Amongst the other cuts proposed are £20m savings through a reduced Council contribution to the pooled health and social care budget under devolution arrangements.

£7.1m cuts in the Corporate core, the part of the council which brings together services which support the rest of the Council including ICT, Human Resources, Finance, Legal, Communications and Performance, Research and Intelligence (PRI) functions.

£7.8m of savings in Neighbourhood schemes and savings options of up to £3.6m are outlined in the homelessness budget through a transformation programme which will address systemic issues and focus on prevention.

It will involve collaborating with voluntary and community sector and registered housing provider partners to reduce costs; a service restructure which will particularly focus on reducing layers of management and initiatives such as a new rapid rehousing scheme for homeless families which should reduce the cost of B&B accommodation

The council is also proposing £8.8m of these savings in its children’s budget are envisaged through a range of efficiencies such as reduced legal fees , fewer business support roles and a cut in the free school travel budget

In addition to the c£52m savings which are being proposed, a range of possible further cuts adding up to around £30m have been identified. These are more severe measures which the Council is keen to avoid. They are not on the table on the moment but may come into play if Government funding for next year does not fully reflect the pressures on the Council. In this worst-case scenario, these options would need to be developed further and consulted on.

Sir Richard Leese, Leader of Manchester City Council, said: “This is the most severe budget position we have faced.

“We will continue to press the Government for a fair financial settlement which recognises both the impacts of the Covid-19 pandemic and the critical role which the Council has to play in tackling it and leading the city’s wider recovery. At the start of this crisis the clear message from Government to local authorities was ‘spend what you need to’ but since then they have changed their tune. We need them to honour that original commitment. Failure to do so would mean that we will be forced into totally unpalatable cuts, ones we are desperate to avoid, fundamentally undermining our role within the city.

“Manchester is a resilient place which has overcome difficult circumstances before, emerging from the decline of the 1970s and 1980s, and more recently the shock of the 2008 global financial crash, to become the UK’s leading growth city. As we have shown over the last few weeks, the Council will continue to fight and do the best it can to support our people. We will transform ourselves to make sure we are ready for whatever challenge comes our way. As ever, there are opportunities as well as threats. But let’s not kid ourselves that it is going to be anything other than a difficult budget-setting period ahead.”