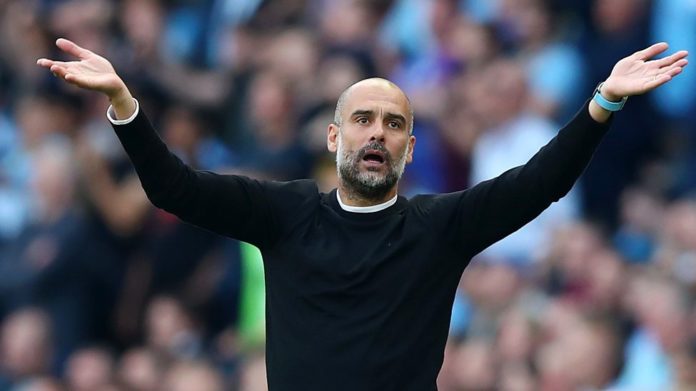 The Manchester club have also been fined £25 million for the breaches.

“Manchester City is disappointed but not surprised by today’s announcement by the UEFA Adjudicatory Chamber. The Club has always anticipated the ultimate need to seek out an independent body and process to impartially consider the comprehensive body of irrefutable evidence in support of its position.”

The announcement is a huge blow for the club and their manager Pep Guardiola as the Champions League is in both cases the highest priority.

“The Adjudicatory Chamber, having considered all the evidence, has found that Manchester City Football Club committed serious breaches of the UEFA Club Licensing and Financial Fair Play Regulations by overstating its sponsorship revenue in its accounts and in the break-even information submitted to UEFA between 2012 and 2016.”

Manchester City have the right to appeal the decision if they wish to.