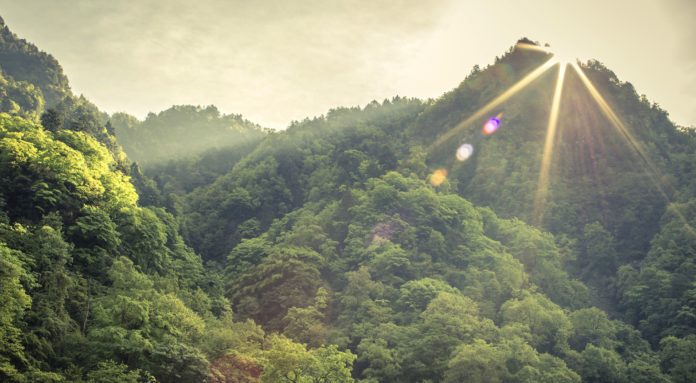 Rising food prices, droughts, commodity shortages, extreme flooding and coastal erosion will wipe trillions of pounds off economies around the world if we don’t act urgently on the global environmental crisis, a new WWF study shows.

The Global Futures study estimates the decline of natural assets will cost the world at least £368 billion a year – adding up to almost £8 trillion by 2050 – roughly equivalent to the combined economies of the UK, France, India and Brazil.

The UK will suffer some of the biggest financial losses – third behind only the United States and Japan taking an annual hit to its economy of at least £16 billion by 2050 – the current combined annual funding for the police, fire service, prisons and law courts. The main economic costs will be caused by the loss of natural coastal protection services leading to flooding and erosion, as well as declining fish stocks harming the fishing industry.

Global Futures uses innovative economic and environmental modelling to calculate and compare the costs of nature’s decline across 140 countries and for key industry sectors. This method of analysis was created through a partnership between WWF, the Global Trade Analysis Project and the Natural Capital Project.

The study revealed annual global costs due to loss of specific ecosystem services by 2050 of;

These are conservative estimates, as only some impacts can be modelled at present, and the study does not take into account the risk-multiplying effects of environmental tipping points, beyond which habitats change rapidly and irreversibly, leading to sudden catastrophic loss of nature’s services. If all of these issues were factored in, the figures would be even starker.

“We are destroying our planet and our economic future. We need urgent, global leadership and immediate action to change the way we use land, to invest in the restoration of nature, to cut emissions and critically to stop destroying forests for food production. This needs to be backed in the UK with bold policies to cut our global footprint and future trade deals that clearly reject deforestation and other poor agricultural practices.”

Katie White, Executive Director of Advocacy and Campaigns at WWF)

In contrast, if land and sea use is managed carefully to avoid further nature loss, annual global GDP would slightly increase, by £9bn a year.

“The science and economics are clear. We can no longer ignore the strong economic case for restoring nature. Inaction will result in slower economic growth, disruption of coastal communities and higher food prices. To ensure positive global futures, we need to achieve more sustainable patterns of production and land use, and reform economic and financial systems to incentivize nature-based decision making.”

To drive investment in nature’s recovery at the scale and pace needed, we urgently need to transform our economic and financial systems.

The full Global Futures report can be found here.

Costs of Net Zero transition for low-and-middle income households must be addressed, rather than...