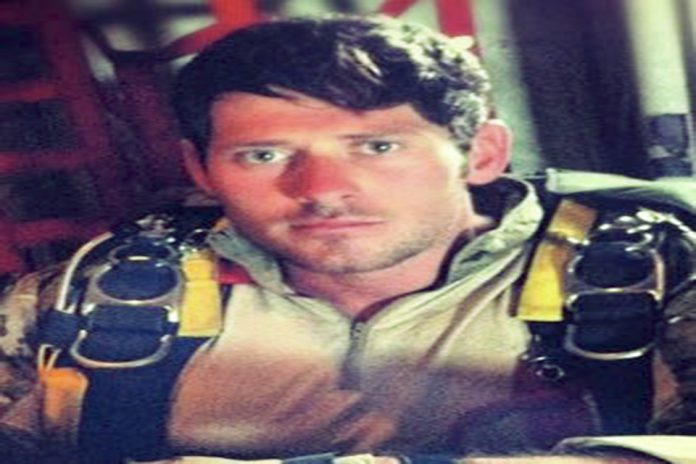 The MOD have confirmed that 33-year-old, Sgt Matt Tonroe from the  3rd Battalion the Parachute Regiment, was killed by a roadside bomb on Thursday.

He had been embedded with US forces as part of a counter-terrorism operation.

Sergeant Tonroe was born in Manchester on the 14th of August 1984.

He enlisted in the Army on the 27th September 2004. On completion of his initial training he joined the 3rd Battalion of The Parachute Regiment in Colchester where he served as part of the Sniper Platoon.

He rapidly developed an array of competencies and combat experiences that were to lay the foundations of an outstanding career.

During his service, Matt deployed numerous times on operations to Afghanistan and the Middle East.

His distinguished service reflected a man that was happiest when professionally tested on operations. He relished responsibility, the opportunity to contribute and when the time came, to lead. He was a natural in this role.

Matt was also a capable and respected parachutist. As a gifted instructor he was free with his time and his advice, and would dedicate himself to support and develop this skill in others.

He was well known within his unit, well-liked by all and he will be sorely missed.

When talking of Matt, his colleagues recount his humour, mischief and endless endeavours. Laid back, but a consummate professional, Matt was utterly selfless and always strived to achieve excellence.

Matt was very much a family man, making every effort to see his beloved mum around numerous overseas deployments. He is survived by his mother Michelle, his brother Alex and girlfriend Olivia.

Sgt Tonroe’s Officer Commanding said
If you had met Matt Tonroe, then you would have liked him. He bristled with the contentment of a life lived to its full. His bravery and talent as a soldier, was matched by his compassion as a human being. He was an individual, with the courage to set his own course, and the perspective to see new possibilities at every turn. He was destined for great things in our unit; his leadership was both natural and apparently effortless. He is already missed. Without Matt, our company has lost some of its humour; some of its warmth; and some of its sheer opportunism. We will always remember him.

Sgt Tonroe is survived by his mother, Michelle, his brother, Alex, and girlfriend, Olivia.

Region set for hosepipe ban from the 5th August