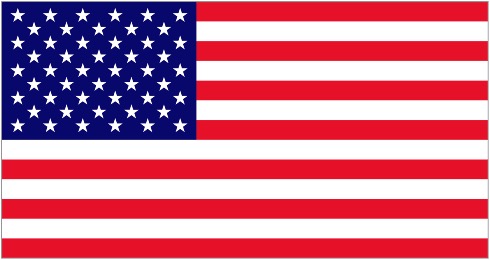 With all things American on the agenda this week, Manchester Airport has launched its first multi-channel, multi-audience marketing campaign to showcase the breadth of destinations it offers to the USA.

The #USADirect campaign will see the airport reach out to all areas of its catchment area that spans as far north as the Scottish Borders, south to the Midlands, east to Yorkshire, and west to Merseyside and North Wales.

Dedicated print and radio ad campaigns will go live during the eight month campaign in Liverpool, Leeds, Birmingham and Newcastle. These will be integrated with an aligned social media campaign and experiential events.

The campaign is set to reach in excess of 10 million people and will highlight all of Manchester Airport’s 13 American destinations.
Underpinning the whole activity is a competition, hosted on the airport’s website where a holiday to the States is on offer. The prize will be drawn in August once the campaign comes to an end.

Patrick Alexander, Head of Marketing at Manchester Airport, said: “Manchester Airport continues to grow its long haul offering, particularly to America, which is one reason why we have launched our #USADirect campaign.
“Another reason is several, smaller, regional airports have lost their connections to the USA, so what better time to showcase the offering from Manchester, which has excellent ground transport links to these cities, making it a viable choice for a direct flight to America.

“The multi-channelled approach will ensure we maximise reach and penetrate a range of audiences, ensuring key messages are delivered to the right demographic through the most appropriate medium.”

A wealth of USA destinations have launched in the last few years from Manchester including Miami, Los Angeles, Atlanta and Boston. This year also sees two carriers launch San Francisco. Outside of London, Manchester is the only airport in the UK to offer these routes.