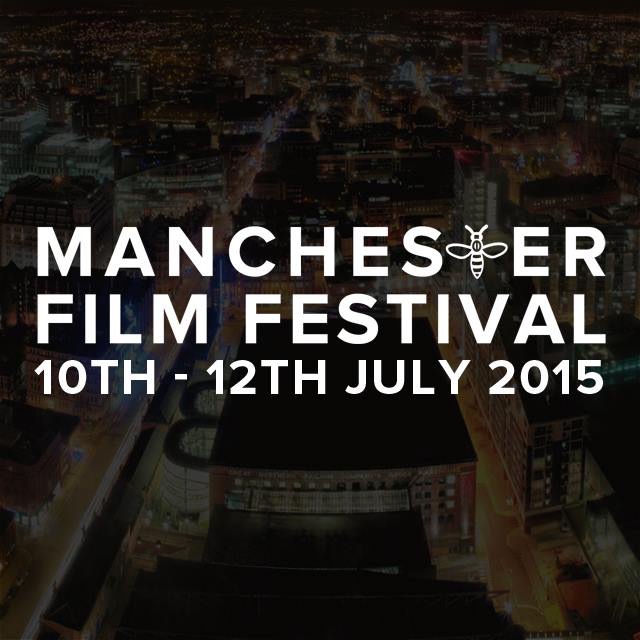 The founders’ objective is to provide a platform to represent independent films in an organic and true form. The organisations quest is to champion great story telling that translates brilliantly onto screen. Up-and-coming writers, directors and producers, along with established industry professionals, and film lovers alike are all invited to celebrate independent cinema, which will make MANIFF a hybrid event to discover new and exciting film-making talent from around the globe.

Running alongside the Manchester International Festival means the city will be full of performance art enthusiasts and both national and international press, meaning the short-listed films will gain maximum exposure.

Twenty one premier feature films are included over the festival as a comprehensive programme of fifty one short films, comprising, Dramatic, Documentary, Animation, Experimental, Student films and music videos.

Short-listed from over two hundred submissions selected screenplays will now compete for the prize of having their material packaged by industry professionals to present to prospective production companies.

The six are Grace, Lynda Lemberg and Jeffrey Allen Russell

Born into privilege in the 1800s, the eponymous Grace devotes her life to her daughters as well as to the poor and dispossessed immigrants of Montreal. When personal tragedy forces her return to Scotland, Grace embraces the struggle against the ethnic cleansing of the Gaelic people, sharpening her conflict with her own family and pitting her against brutal forces.

Blessed Are the Peacemakers – Rupert Hicks

Colorado, 1912. After a botched escape from a train heist, Edie- a young, wounded outlaw- takes refuge with a retired Texas Ranger, but her violent, double-crossing brother Tom is determined to find her and claim the loot. Over the winter, the young criminal and old lawman develop a deep friendship that is tested when Tom comes knocking on the old man’s door.

A troubled athlete with a secret past weaves a fabric of lies about himself while struggling to build a relationship with a stranger who he cannot reveal is the most important person in the world to him.

A once notorious Czech criminal is offered work in the U.K from his estranged son.

The Fragile Satisfactions of Us and Them – Patrick Curran

Diagnosed with a fatal blood disease, Mick Doyle, an ex-IRA man, returns to England in search of a young woman whose parents he killed in a terrorist plot twenty-five years earlier

With wood and canvas biplanes, no radio, no lights, no defenses and no parachutes, just bombs, these WW2 Soviet pilots terrorized the German front line night after night. They just happened to be women. A true story.

The winner will be announced on the 12th July

A man who attempted to rape a woman as she slept in her home...