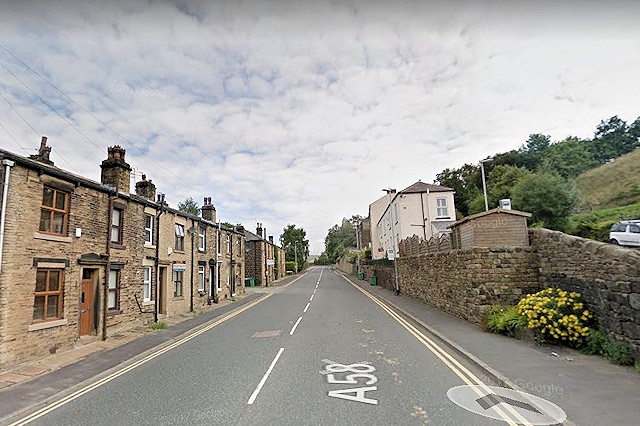 The 82-year-old female driver has died while the front-seat passenger, and a 55-year-old woman, is in hospital in a critical condition after a car crash in Littleborough last night

They were driving a Ford Kia on Halifax Road

A 21-year-old male from the same car received minor injuries.

The 24-year-old male driver of the other car, an Audi, is being questioned in police custody on suspicion of causing death by dangerous droving

Jailed for series of shop robberies in City centre