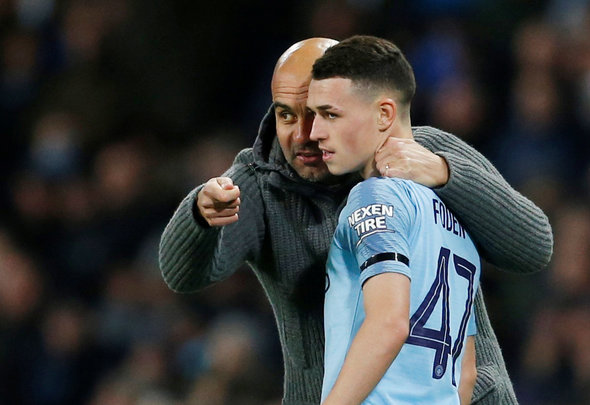 Manchester City will look to recover from their 2-1 derby day defeat to United by taking on Croatian side Dinamo Zagreb in the Champions League.

Difficult times in the Premier League for the defending champions have not filtered over into the Champions League as the Citizens have already qualified for the knock out phase.

The game could potentially be difficult with the Croatian side still battling to qualify. They sit third in the table one point behind second-placed Shakhtar Donetsk. While they have to look over their shoulders with Italian side Atalanta one point behind them.

Pep Guardiola is expected to ring the changes as the club have already qualified. The manager has already stated that Phil Foden will start in the game.

John Stones, who was injured during the derby, will face a fitness battle to feature with the Sky Blues current defensive issues.

The club are expected to challenge Chelsea for the signature of Nathan Ake to counteract their defensive fragility.

The Barcelona president has also commented that they would never rule out a move to bring Guardiola back to the club.

More information will be given during Guardiola’s press conference.

Match Day 2 EFL Round Up