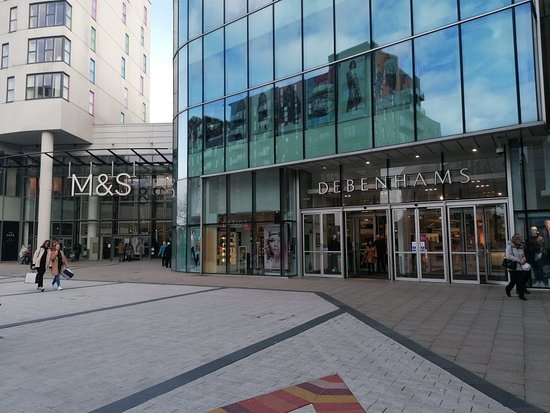 Richard McCormack aged 37 of Bell Lane, Bury has been charged with attempted murder, and is due to appear at Manchester and Salford magistrate’s court tomorrow

A 24-year-old woman has also been arrested for assisting an offender, and has been released under investigation.

The charges relate to an incident at to The Rock in Bury when a taxi driver had been threatened, and attacked with a knife.

The 23-year-old man was taken to hospital with cuts to his body and serious facial injuries.

On the anniversary of the brutal attack on Eileen, police are still trying to...