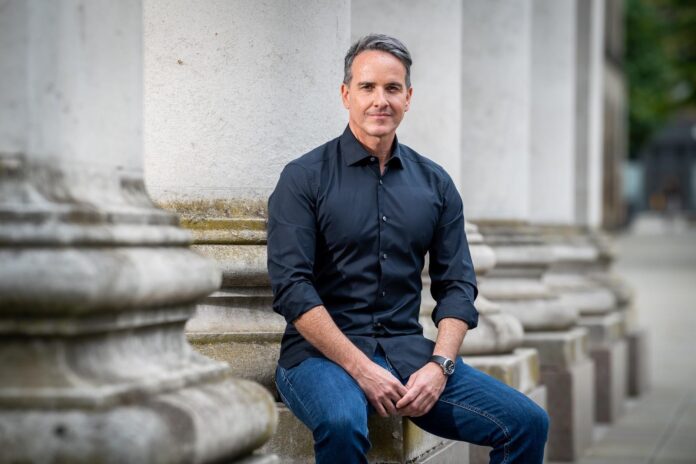 Sacha Lord, Greater Manchester’s Night Time Economy Advisor and the Co-Founder of the Warehouse Project & Parklife, is offering to pay the fees involved with releasing the details on No.10’s lockdown parties, as requested in the FOI he issued after the Government failed to comply, claiming it “would exceed the appropriate limit” at a cost of £600.

Legally, FOI’s must be responded to within 28 days of submission. With last Friday being the last day for a response, the Government got back within the final hour of compliance, only to advise that acting on the request is too expensive.

On December 7th, Sacha submitted the Freedom of Information, requesting the Government to reveal the names of those who attended said parties, together with the exact dates they took place, seemingly during periods of lockdown and social restrictions. The £600 would cover the estimated cost of one person spending 3.5 working days in locating, retrieving and extracting the information.

Sacha commented: “The Government has had enough time to share these details which the public deserves to be aware of. Time is up. Once again, the Government has failed to comply, holding information that concerns public interest. We must not let Downing Street think it can get away with – now multiple, it seems, parties throughout 2020 and 2021. We need names and dates – I won’t let this one drop.”

He adds: “No.10 say that it would be too expensive to comply with the FOI because it would cost more than £600. The PM’s wallpaper for his No.10 apartment renovation was £840 a roll! The PM is very keen to let people help him out, so I’m writing back to say that I’m happy to pay £600 so that the public can learn the truth about the parties.”