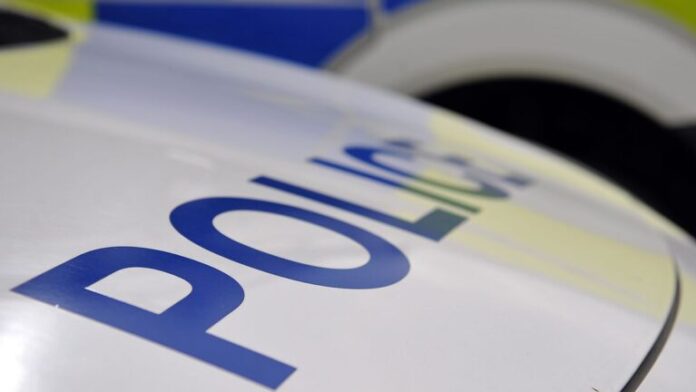 Detective Chief Inspector Chris Mannion from GMP’s Trafford District said: “This was an horrendous attack in broad daylight, that left a man with serious injuries.

“Thanks to the excellent work of police officers, we have made two arrests, and I hope this sends a strong message to anyone engaging in violent crime, that this kind of behaviour will not be tolerated in our communities.

Two more in court over murder of Luke Graham