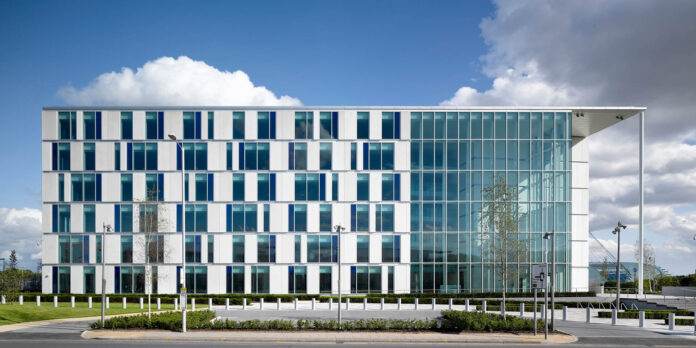 The man was arrested on suspicion of assaulting a police officer.

Whilst in police custody, the man became unresponsive. He was taken to hospital where he remains in a critical condition.

Enquiries are ongoing to establish the man’s identity. He is described as being possibly of Arabic descent, in his mid to late 30s, 5ft 9in tall and of a slim build. His head is shaven and he has a distinctive tribal-style dragon tattoo on his right shoulder and upper arm.

In line with normal procedure, this incident has been referred to GMP’s Professional Standards Branch and the Independent Office for Police Conduct.