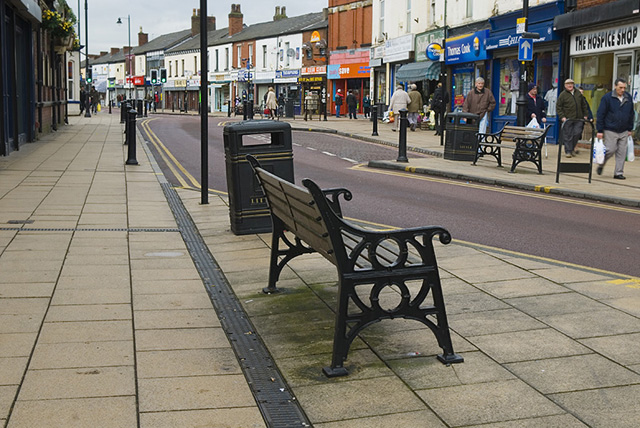 A 30 year-old man has been arrested after a stabbing in Atherton in the early hours of this morning.

Police were called by the ambulance service to Market Street around 4.15am, the victim was taken to hospital to be treated for a stab wound to his arm and he is currently in a serious but stable condition.

A scene remains in place on Market Street and Stanley Street while forensic investigators carry out their enquiries.

Officers are reviewing CCTV from around the time of the stabbing and appealing for anyone with any information to come forward.

Detective Inspector Graham Clare from GMP’s Wigan borough said: “The victim suffered a very serious injury and my thoughts are with him as he recovers in hospital.

“This is currently being treated as a targeted attack and we have a man in custody, but our investigation does not stop here and officers will be in the area today continuing with enquiries.

“If you saw what happened, or if you witnessed anyone running away from the scene, please get in touch with police as soon as you can.”