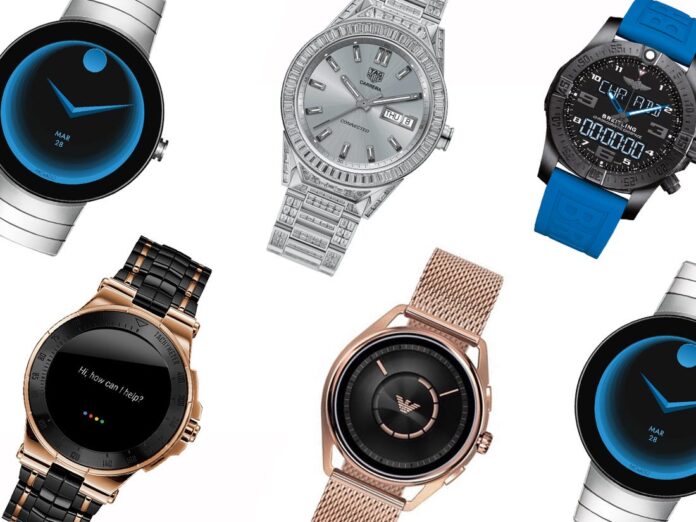 The smartwatch market has seen massive growth in recent years, expected to reach $96.31 billion by 2027, and there are fears that it is pushing out traditional watches in favor of smarter devices, but does the evidence support the data, and what about the new breed of luxury smartwatches?

Smartwatches give the wearer the ability to track many more things than a traditional watch does, but for many years they’ve been seen as big pieces of clunky technology that did nothing for fashion and style, leading many younger affluent people to move towards the love of luxury watches instead.

These days though, with makers such as Louis Vitton getting in on the watchmaking game, and many more millions being spent on cross-platform digital and traditional marketing campaigns, the luxury watch is back, and it’s smarter than ever!

So how is the luxury watch market doing and how are users responding to this change in tactic?

This challenge can be seen as a bonus though, everyone knows that when something becomes more popular it loses it’s ‘bespoke’ feel, and when it seemed that ‘everyone’ had an Apple Watch, that’s exactly what happened.

Cool, they may be, but many complain that the Apple Watch (and subsequent other brands like Samsung and Garmin) DO do things that their analogue companions don’t do, and those abilities are actually pretty useful.

From activity monitoring to time management, and everything in between, smartwatches are a popular choice for those who want to be more connected more of the time, so what are those who want luxury over the need to be seen as trendy to do?

Thankfully, luxury watchmakers hit back at this trend towards the ugly black plastic mini smartphone on your wrist style of watches and came out with a range of luxury smart watches for men and women to combat this heavy reliance on everyone looking the same and wearing the same device.

Fashion was back in again.

It’s not just a case of high-end brands investing in the smartwatch fashion either. Whilst it’s true that brands such as Louis Vitton and fashion runway icon Michael Kros have made waves with their luxury offerings, there are also many other brands that are making sure smart doesn’t mean dull.

From leather straps to cool steel designs, traditional watch faces to full-on space-age looking devices, brands such as Samsung and Garmin are working hard to produce watches that suit every style and every wardrobe, adding a bit of luxury where traditionally there always has been.

The watch is back, and this time it’s more fashionable than ever before!

A steady rise in Manchester’s use of crematoriums ushers in the age of cremation...