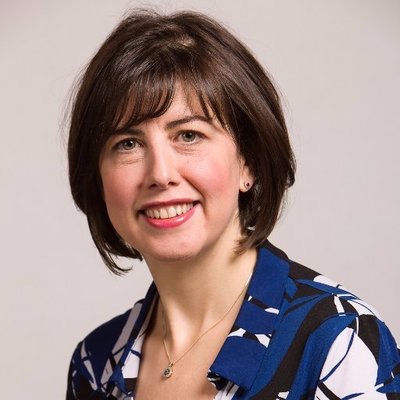 On the day that over 200 MPs from across the House of Commons have written to the Prime Minister, calling on her to rule out a no deal Brexit, Manchester Central MP Lucy Powell along with Conservative MP Robert Halfron are advocating Common Market 2.0

Powell and Halfon’s ‘Common Market 2.0’ report advocates the Norway Plus model, staying in the single market and customs union membership.

The cross party report says that a Norway-style Brexit would offer Theresa May the “last chance” to find a deal that can get through the Commons and say the plan offers a “common sense Brexit deal”.

The UK would keep the Withdrawal Agreement thrashed out by the prime minister with Brussels, but significantly rewrite the Political Declaration to state an intention to stay in the single market.

This, along with a customs deal with the EU, would avoid the need for the controversial Irish backstop measure to be implemented say the MP’s

However both Remainers and Leavers both kto point out how the model requires becoming a rule-taker and doesn’t end free movement.