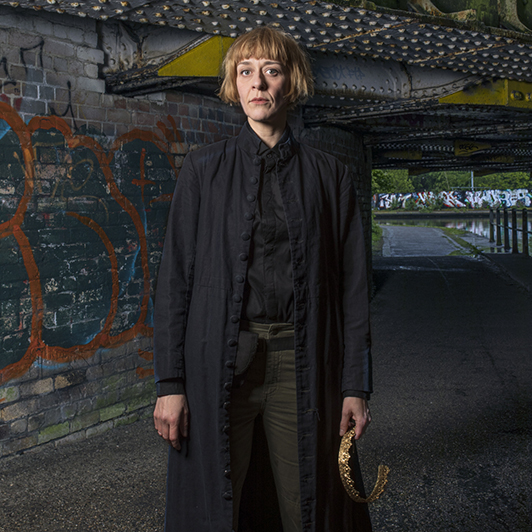 In an action-packed production Macbeth battles with her overwhelming ambition. As her thirst for power becomes all-consuming, she dangerously spirals out of control with violent and bloody consequences for all.

Lucy Ellinson is reunited with Christopher Haydon and designer Oliver Townsend following their smash-hit one-woman show Grounded. She returns to the Exchange following her role in Jubilee; she is joined on stage by Ony Uhiara as Lady Macbeth who returns following her lead role in Anna Karenia. A highly charged political thriller Macbeth explores what happens, when in a split-second, you decide to act upon your darkest ambition?

The production runs from 13 September – 19 October in the Theatre.

Cinema Under The Stars premieres at Alderley Park this Summer

There’s plenty on at the Anthony Burgess foundation this December