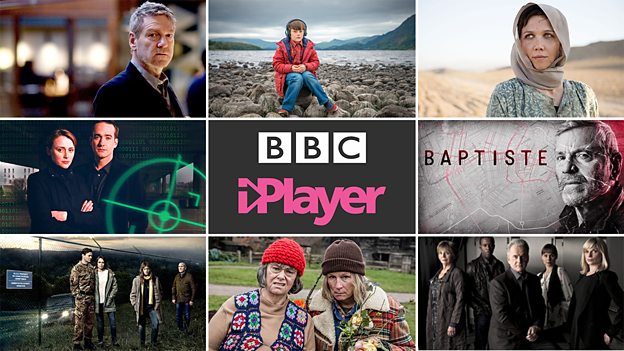 A number of box sets are being brought back to BBC iPlayer to help keep people entertained during these unprecedented times, beginning with all ten series of the BBC’s thrilling spy drama series Spooks, which returns to iPlayer today.
First airing on the BBC in 2002, the BAFTA-winning series follows the tense and thrilling adventures of the security services at MI-5, as they race against time to shut down imminent threats to national security. Famous for its revolving cast and shocking twists and turns, many stars of British TV made their names with turns in Spooks across its ten series, including Keeley Hawes, Matthew MacFayden, David Oyelowo, Nicola Walker, Rupert Penry-Jones, Hermione Norris and Richard Armitage.

In the coming weeks, many more box sets will be coming back to iPlayer. This includes every episode of comedy sketch series French and Saunders, including every special, and every episode of cold case crime drama Waking the Dead, both of which come to iPlayer on 26 March.

BBC iPlayer will also be adding every episode of political spy thriller The Honourable Woman, starring Maggie Gyllenhall, and every episode of Wallander, starring Kenneth Branagh as the eponymous detective. Also coming to iPlayer are every episode of thrilling missing person drama The Missing, plus the full series of its spin off show Baptiste.

Also coming to iPlayer is family drama The A-Word, about how a family cope when a five year old boy is diagnosed with autism.

The box sets coming to iPlayer are:

“We’re delighted to add to the rich mix that is already on offer with the complete series of Spooks, French And Saunders, The Honourable Woman, Wallander and more. This complements other recent additions like Line Of Duty, Torchwood, Years And Years and The Cry.”

“The feelings of loss at not being able to be together physically is profound....

New species of ‘missing link’ between dinosaurs and birds identified