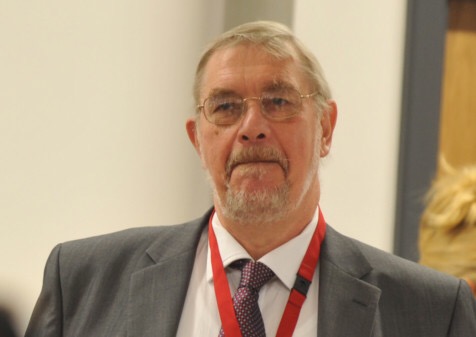 There will be an election process for the post of Greater Manchester’s Interim Mayor after Wigan Council leader Lord Peter Smith announced this afternoon that he will be standing for the post.

Yesterday Tony Lloyd, Greater Manchester’s Police and Crime Commisioner said that he would be standing and the two now face the scrutinise of the other council leaders of the combined Manchester Authority in June.

Smith, who has said he is standing on his record in local government and his experience as chair of GMCA, has been leader of Wigan Council since 1991, a member of Wigan council since 1978, and was created a life peer with the title Lord Smith of Leigh in 1999.

He played a huge part in negotiations with Chancellor George Osborne who announced plans for the region to get its own directly elected mayor as part new devolution powers.

Should Lord Smith take up this role, he would temporarily leave his position with Wigan Council for two years until the election.

It’s not a congestion charge by the back door-Greater Manchester proposes road pollution tax...

Pubs calls for urgent clarity and a definitive date for when beer gardens will...

Film Preview Stations of the Cross-Cornerhouse