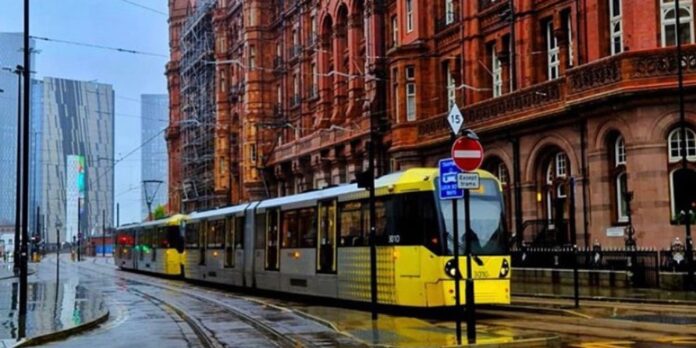 “Looks like Rishi Sunak is agreeing with Greater Manchester Leaders. Pity he couldn’t have done it two weeks ago.”

Manchester Central MP and Shadow Business spokesman Lucy Powell said that while there were some welcome measures (esp on JSS & Tier 2), she had some concerns

The announcements have come very late in day, cash grants still a third of what they were, self-employed getting half what they did and still huge uncertainly for supply chain, and sectors closed in all but name.

“Just before 10pm tonight, the Chancellor will call last orders on many of our pubs and bars, for good.The whole supply chain forgotten, ignored and hung out to dry.“

Oldham Council leader Sean Fielding said simply that it shouldn’t have taken London to go in to Tier 2 for this money to be released.

This isn’t about North vs South or London vs the rest. It’s not about pitting communities against each other.
It’s about the Tories in Westminster being so out of touch that they have no idea about the impact their failure is having on communities and on people’s lives.“