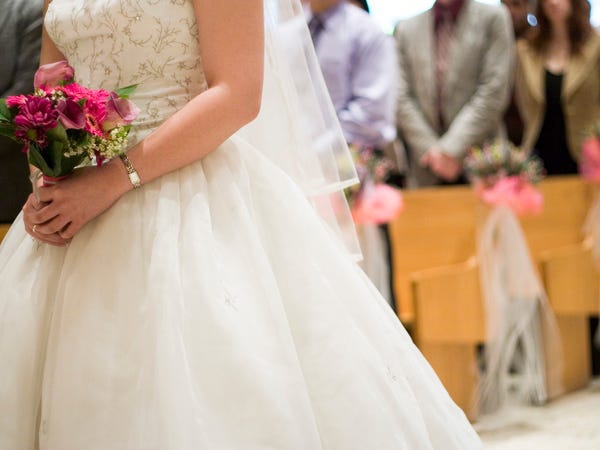 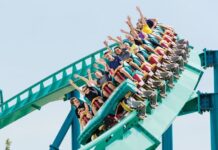 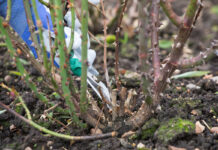 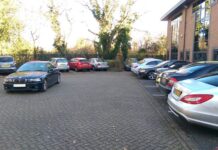 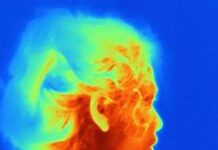 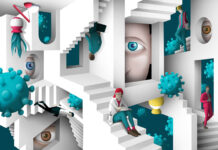 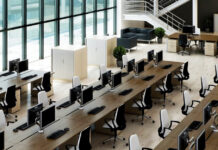 Lockdown Diary -Those scales are weighing very light this morning

Lock Down Diary-Are we really going to use our bras as Facemasks?