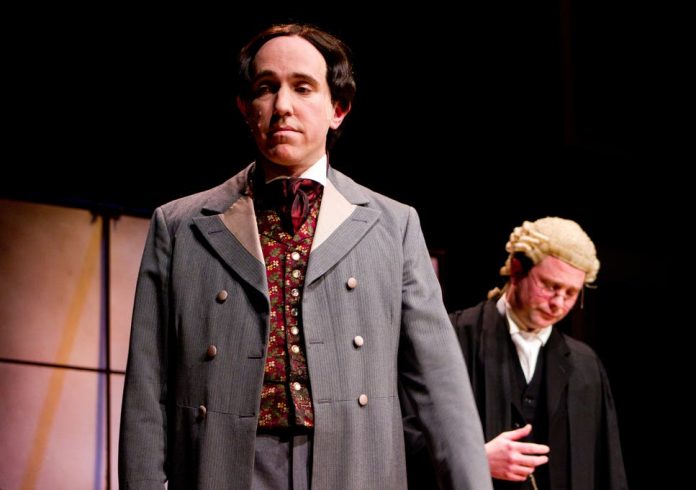 It is still the middle of the night and I am up watching some TV as I cannot sleep. My mind is going tickerty-tick- tickerty-tick-tickerty-tick with lots of random and unimportant nonsense.

Our Tuesday night family quiz friends mentioned TIK TOK and showed us the videos of their dancing so I thought I’d check it out. Oh my God, Dave, we are in for so much fun as we recreate what everyone else has done. Obviously this won’t be until some point over the next few weeks as we are just waaaaaay too busy doing other random stuff.

When it was eventually morning, the wind was blowing a gale again but at least it was sunny and not raining today which made me feel good in my bright blue beautiful flowery “I’m not taking any messing today” dress. If only I had somewhere exciting to go instead of the dining room table – also known as my office.

It’s Captain Tom’s 100th birthday today and, not only has he been promoted to honorary Colonel, but he has also received 150,000 cards and counting from all over the world. He has raised a staggering £30 million which is simply bloody marvellous.

I did wonder whether they promoted him past Major to avoid all the awful song memes of ground control to Major Tom! I was actually incredibly surprised that the army had done something like this as I didn’t think they would get involved with such popularist initiatives. Either way, who cares as Captain-Colonel Tom is a national treasure.

I finally got round to watching the video of the lady who is telling the story about the pet beaver. It is just absolutely hilarious and for anyone who doesn’t know me, this is how I giggle, rock forward and backward when I’m laughing, bang the table and fan myself like I’m in some sort of Oscar Wilde play. It was a real mood brightener even though it was like looking into a surreal mirror.

Facebook really is the most marvellous invention and I love the fact it has helped me to become closer to cousins and friends that I had lost touch with all over the world. The timehop today taunted me with reminders that this time last year, I was on an amazing holiday in Saint Lucia having a private dancing lesson with Robin Windsor from Strictly and managed to do a little Charlston that he taught me in 45 minutes. It was one of the most fabulous moments ever as I felt as free as I’ve ever felt and as young as I’ve ever felt – even though I did look a bit on the ridiculous side. Think Ann Widdecombe rather than Abbey Clancy.

I do talk about my one week in Saint Lucia as if it was the only holiday I have ever been on, which is very far from the truth. The resort’s strapline is that if you give them your body for a week they will give you back your mind and I thought it was a whole load of hippy dippy bunkum. But, having experienced it once, they are right and I am still feeling the benefits to my mental health to this day. I hope to get back there one day but, as everybody knows, I don’t think we will be going on aeroplanes any time soon.

I was so very pleased, giddy and relieved that the Sainsbury’s man brought Mum & Dad’s delivery with very little fuss and I feel good that the cupboards are now even more stocked. They only live an hour away but, at the moment, it feels like it is the other side of the world.

My List: Not much today as I was too busy chatting on FaceTime to Mum & Dad and had a good catch up with one of my other friends on Zoom. This friend really does make me laugh because what you see on Facebook bears no resemblance to how she is really feeling. I do sometimes wonder if this lockdown diary is too honest but, it is a diary – warts and all!!

My Lowlight: I was a bit on the tired side today as I didn’t have a very good sleep. It didn’t hurt me too much but I could feel my eyes itching from lack of sleep as the day wore on.

My Highlight: We are apparently over the peak of the virus. The cynic in me thinks this probably happened a few days ago but they were waiting for Boris to come back so he could make the Prime Ministerial announcement. Much better optics than him being in intensive care. Great news, anyhow.

My Anxiety Level: Following on from yesterday, Low. Long may that continue!

Innovations Are Here: 6 Ways How Pandemic Has Changed the Way We Study

Lockdown Diary-Week Eleven “The worst Zoom bookcase so far has got to be Barack...