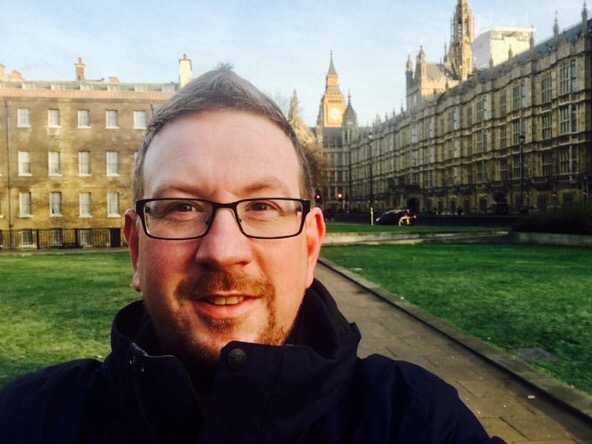 Local MP Andrew Gwynne has been handed the task of running the Labour campaign in the Copeland by election.

Gwynne, the MP for Denton and Reddish and shadow cabinet minister without portfolio, will spearhead efforts to hold the Cumbria seat, where the 2,564 Labour majority is under pressure from the Tories.

It will be a busy year for the local MP, for he is also campaign manager for Andy Burnham in May’s Greater Manchester Mayoral contest.

Last year he took the lead in organising a successful campaign for Jim McMahon in the Oldham West by election.

Commenting on the appointment, Gwynne wrote on Twitter ““Proud to have been asked by Jeremy Corbyn to run the Copeland by-election for Labour. Looking forward to it. The fightback starts here.”

Weekend Non league round up

Thousands of unseen film about life in the UK is released