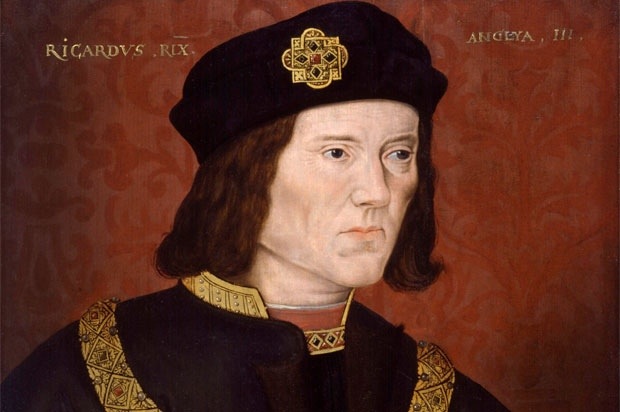 The book tells of Francis Lovell’s meteoric rise from humble squire to closest ally of King Richard III. Over recent months, this period of history has been in the news, with the excavation of Richard III in Leicester and the recent historical TV drama, The White Queen.

Commenting on the book, Nigel explained: “Richard III is probably the most notorious English King. This book explains just how far a man will go in the name of loyalty. The King’s Dogge is a fictional account of the rule of Richard III as seen from the perspective of his closest adviser, Francis Lovell. It weaves a story around true events and throws the actions of the king into a new perspective when viewed against the ambition of his wife, Anne Neville. I feel confident that readers will be intrigued with my findings.”