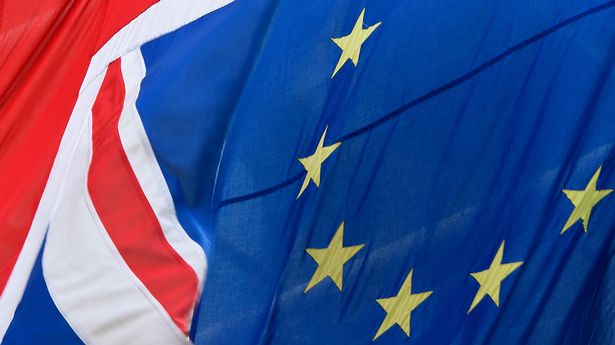 Local areas should be able to decide how to spend the replacement to EU funding after Brexit, according to a new report from leading think tank IPPR.

European structural funding, currently worth around £1.2 billion a year to the UK, is due to be replaced by a ‘Shared Prosperity Fund’ after the UK leaves the EU. But 30 days before the Brexit deadline, the Government is yet to set out how the new fund will work.

The report argues that powers over the funding should be devolved to combined authorities and that residents should have a direct say in how the funds are used. The UK is highly centralised and its economy is geographically imbalanced. Residents’ panels – made up of a representative sample of the population – could better inform regional spending decisions and give more control to local people, IPPR says.

The report says that giving local government and communities more powers over the use of regional funds will strengthen local democracy, reduce bureaucracy and improve spending decisions.

It proposes drawing on recently-developed ways to engage with communities. These include Poverty Truth Commissions, which brings together local decision makers and people with direct experience of poverty, and citizens’ juries, which allow communities to deliberate and decide on local issues.

The report also argues that the basis on which EU funding is distributed between different regions of the UK should be rethought. Under the current system, funding is targeted on regions with the lowest GDP per head. But IPPR says a more holistic approach is needed.

An audience with Noel Gallagher raises an amazing £8.5K for Salford Lads Club

Over 150 people to sleep out in Manchester’s Victoria Baths to help young people...