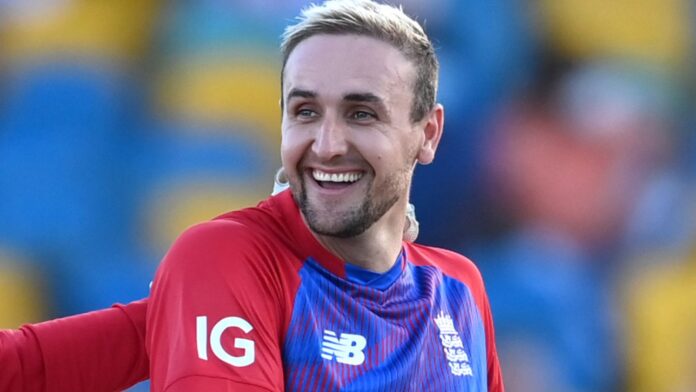 Both David and Livingstone returned from the Indian Premier League (IPL) earlier this week and go straight into the 14-man squad which has been named for the Roses T20 on Friday evening.

Livingstone, meanwhile, enjoyed a fine debut season with his new franchise Punjab Kings, the all-rounder scoring 437 runs at a blistering strike rate of 182.

Seamer Richard Gleeson is in contention for a first First Team appearance since last August following injury whilst Liam Hurt is included in the squad after his short-term loan at Derbyshire ended.

Phil Salt is also set to make his home Vitality Blast debut for the Club.