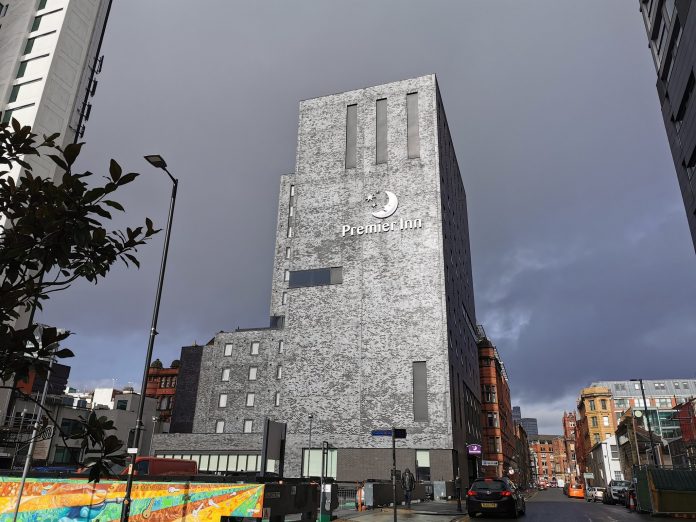 The Mayor will be joined remotely by Baroness Beverley Hughes, Deputy Mayor for Policing and Crime, to discuss the latest on Greater Manchester’s response to the impact of the current coronavirus outbreak.

Andy Burnham says over the last week there have been 349 new cases, the regional R number stands at 0.73

65 people are in ICu and 591 in other hospital beds.There have been 53 deaths in the last week.

The Mayor says that it is still an improving figure.

The position in care homes, 362 have reported an outbreak since the crisis began, 8 new ones this week.28 per cent of care homes currently have a resident with Covid-19

On homelessness, Andy says 1724 people have been helped since the beginning of the crisis-661 people are currently in accomodation with weekly demand currently running at 180 per week.

There were 580 house parties shut down over the four days of the Bank Holiday, 6 penalty notices were given all to a party of people from Birmingham

Andy Burnham says the rumoured policy of local lock downs is deeply troubling and expresses his significant concerns. If needed it would show a failure of track and trace policy

NASA experts will be landing in Salford to celebrate the 50th anniversary of the...