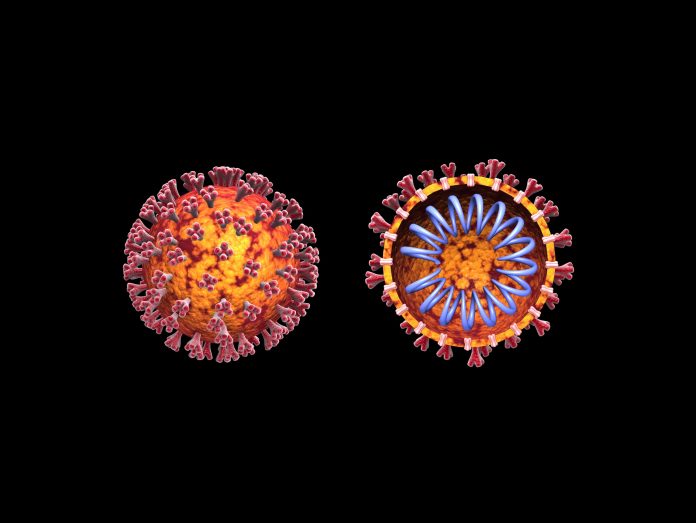 168 new cases of Coronavirus cases have been confirmed in Greater Manchester in the last seven days.There have been 28 deaths in the same period.

There are 66 patients in intensive care but a reduction from 523 to 468 in hospital beds being used.

Daily hospital admissions has gone down from 29 to 11.

The care home picture is improving.Eight more have reported an outbreak, it is not falling as quickly as it should says Andy Burnham

There will be an increase in Metrolink services, most services will be double and will run at a ten minute service from 22nd June

Greater Manchester is launching a safe GM campaign to coincide with the opening of non essential shops on the 15th June.

Beverley Hughes Deputy Mayor is now talking-The issue at the moment is the Black Lives Matter Campaign.There were two substantial protest marches at the weekend which were both peaceful she says.There were no arrests or public order issues.She believes that there will be more events this weekend but nothing of the size and order of last week

We are now onto questions from the media

This from the MEN

“Manchester council has come under fire for not working with neighbouring boroughs to provide pop-up cycle routes into the city centre. A cabinet member at another council said their approach undermined the combined authority, an MP said it ‘endangered lives’ and the situation has even been raised in the House of Lords. What is your reaction to this?”

And this from the Guardian

Are you frustrated with Manchester city council’s refusal to build pop-up bike lanes, meaning that temporary cycle lanes planned by the other 9 boroughs stop abruptly at the Manchester border? Given people are being asked by government to avoid public transport, how will you stop people driving into Manchester, creating congestion and air pollution? And how are the 45% of Mancunians with no car expected to get into town safely?

“will you commission a review of statues with links to slavery across Greater Manchester like the Mayor of London has? Where do you personally stand on removing Sir Robert Peel’s statue in Bury and renaming Leverhulme Park in Bolton?”

Greater Manchester has championed its own efforts to support early years education. how concerned are you about this age group particularly with many primary schools not returning or many children not attending when they can?

Andy thinks we have got to the right place, he says he had called for flexibilty and the Government should have been flexible from the start.The question now is what more can we do over the summer

On Sunday you urged people not to take advantage of the full freedoms available. Is that still your message? On Sunday, you and Steve Rotheram sent a letter to the PM outlining the your thoughts on the current situation, have you received a reply?

Andy says that people should use their freedoms with care but he does not agree with people travelling to places like the Lake District-We have not had a reply from the Prime Minister as far as he is aware.

Today at PMQs, the Prime Minister said with reference to NHS Test and Trace: ‘we are able now to identify hotspots, to do whack-a-mole, and to step on outbreaks when they occur’. Is this actually the case in Greater Manchester? And what progress has been made with the Greater Manchester enhanced test and trace system?