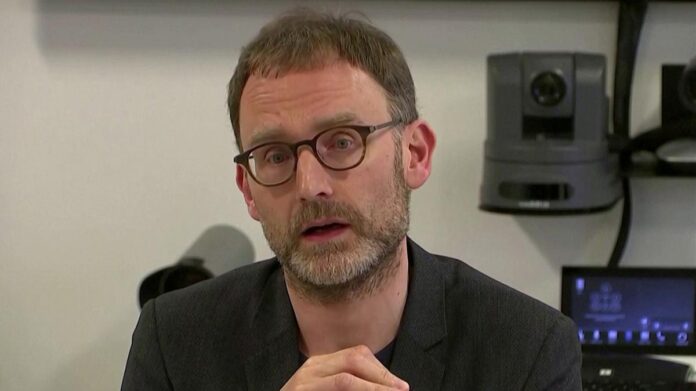 According to Professor Neil Ferguson in comments made to the House of Commons from Science and Technology Committee today, putting the country in lockdown a week earlier could have halved the number of deaths.

The professor of mathematical biology at Imperial College London who resigned from Sage after it was revealed that his girlfriend was staying at his London flat breaking lockdown rules said The epidemic was doubling every three to four days before lockdown interventions were introduced.
“So, had we introduced lockdown measures a week earlier, we would have reduced the final death toll by at least a half.”

He added that based on what was known about transmission and fatalities at the time, the measures were warranted.

At the same hearing Mark Woolhouse, professor of infectious disease epidemiology at the University of Edinburgh, said that it may be years before the full effect of lockdown is known.
He said: “I don’t think we will be able to do a full reckoning of the cost of lockdown for some time yet.
“I have no doubt that lockdown itself will cause a loss of livelihoods, loss of wellbeing and, quite possibly, a loss of lives of itself, but we won’t be able to balance that out for some time.”