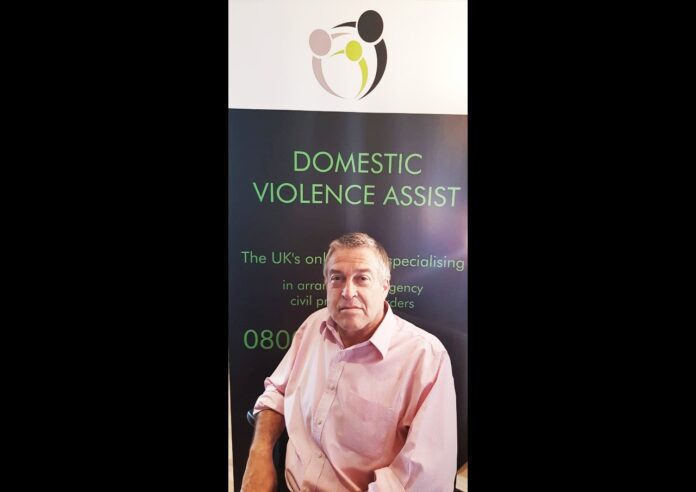 The number of men calling a domestic abuse hotline for help has increased by almost 600 per cent during lockdown.

Domestic Violence Assist received 1,200 calls from men between March and the end of May this year. The figure for the same months in 2019 was 176.

The charity, which is based in south Manchester and operates nationwide, received a total of 8,000 calls to its helpline between March and May, nearly a fourfold increase from the 2,200 it took in the same period last year.

Men now represent 15 per cent of the total number of victims seeking assistance from the charity.

Lockdown has increased tension and led to more physical, sexual and financial abuse against men in both same-sex and heterosexual relationships.

Luis Labaton, the charity’s founder and chief executive, said: “We have been very surprised to see such a large increase in the number of male callers during the lockdown.

“In the past, men were reluctant to come forward because they thought they would not be believed, but that perception seems to have changed.

“The calls we have received have been from men in same-sex as well as heterosexual relationships and involve allegations of violence, sexual and financial abuse.”

He added: “There is no doubt the lockdown period has led to increased household tension and domestic violence. People have been forced to coexist under the same roof as fears about finances and coronavirus have grown.

“Increased isolation is also a factor. People feeling trapped with an abusive partner or family member have sought our assistance, and fewer visitors to the home has meant that evidence of abuse may have gone unnoticed and therefore not brought to the attention of the usual agencies.

“The rise in calls is from across the entire spectrum of society, including high-earning professional people.”

The charity, whose helpline is staffed around the clock, is now recruiting four additional case workers in line with its increased workload.

Founded in 2016, it is the UK’s only registered charity specialising in arranging civil protection orders for domestic abuse victims. These include non-molestation injunction orders, prohibited steps orders and occupation orders.In addition to calls to its helpline, the charity receives referrals from police forces, housing associations, local authorities, domestic violence charities such as Refuge and Women’s Aid, and organisations such as Citizens Advice.

Luis said: “Many victims do not feel comfortable reporting abuse to the police or supporting prosecutions for fear of reprisals, or the police may have insufficient evidence to charge an alleged offender.

“In these circumstances, the civil route is a sound option and the abuse would only become a criminal matter if the terms of any order are breached by the abuser.”

He added: “Abuse of any kind can have a lasting impact on a victim.”