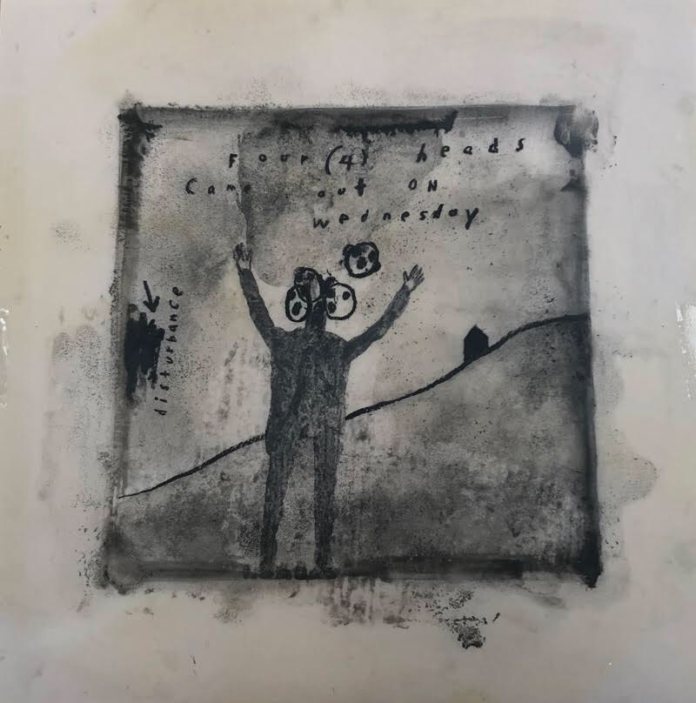 To mark his first major UK exhibition, My Head is Disconnected, taking place at HOME Manchester as part of Manchester International Festival 2019, David Lynch has created a limited edition print in an exclusive edition of 100, each personally signed by the artist.

Entitled Four Heads Came Out on Wednesday, the print features a figurative apparition with multiple floating, circling heads, wailing upon a lonely hillside, a house or home in the rear-ground, earth and sky mingling in a brewing storm of Lynchian menace.

The print was produced in the Parisian workshop of Item éditions, where Lynch has created medium and large-format black-and-white lithographs for many decades in keeping with his typical themes: loneliness, love, eroticism, dreams, and death.

Priced at £425 each, Four Heads Came Out on Wednesday presents a rare opportunity to purchase a work by the iconic filmmaker and artist on this special occasion. Purchasers will be invited to a private preview of exhibition My Head is Disconnected on Friday 5 July. All profits from the sales of the prints will go to HOME to help fund future exhibitions

Opening this Saturday 6 July, David Lynch at HOME is a unique season of art, film, music events and talks offering a rare and fascinating insight into the mind and work of the internationally renowned director, commissioned and produced by HOME and Manchester International Festival in association with the David Lynch Foundation UK.

At the centre is My Head is Disconnected (6 July – 29 September), the biggest ever exhibition of visual art by David Lynch in the UK, a practice he has been developing over five decades. Before becoming an internationally acclaimed filmmaker, Lynch trained as a painter at Pennsylvania Academy of the Fine Arts and has gone on to produce a prolific body of work across painting, sculpture, photography and drawing. The visual art of David Lynch is key to understanding his creative universe; this exhibition focuses on his impressive wall-based works, the majority of which have never been seen before in the UK.

Accompanying the exhibition is an extensive film programme – It’s a Great Big Wonderful World – spanning the many high points of Lynch’s unique oeuvre (6 July – 25 August), from his earliest forays into short filmmaking to the seminal TV series Twin Peaks. In September, a programme of films chosen by Lynch, David Lynch’s True Favourites (13 – 29 September) will include screenings of cult films including 8½, The Wizard of Oz, and Sunset Boulevard. And musician, actress, and Lynch collaborator Chrysta Bell will host a three-night series of one-off and specially prepared live shows from Lynch-inspired musicians, with headline acts Anna Calvi, These New Puritans, and Oliver Coates.

As previously announced, Lynch will also participate in two special events via video link: a live “Artist Talk” (Saturday 6 July) in which he’ll discuss his diverse artistic practice, from his iconic film and TV work to his paintings, drawings and sculptures; and a panel discussion, The Power of Transcendental Meditation (Saturday 13 July), with musician Tim Burgess, Dr Elizabeth Young (GP), Chair/Trustee of the David Lynch Foundation UK Nigel Barlow, and CEO of the David Lynch Foundation UK, Deirdre Parsons. 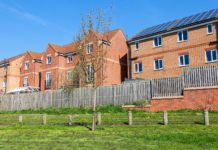 Worrying evidence that people who buy leasehold properties are being misled and taken advantage of. 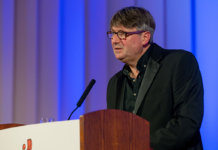 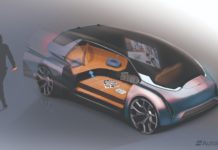 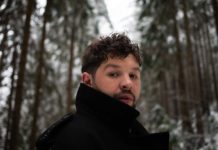 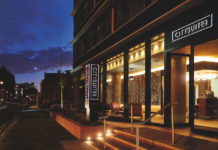