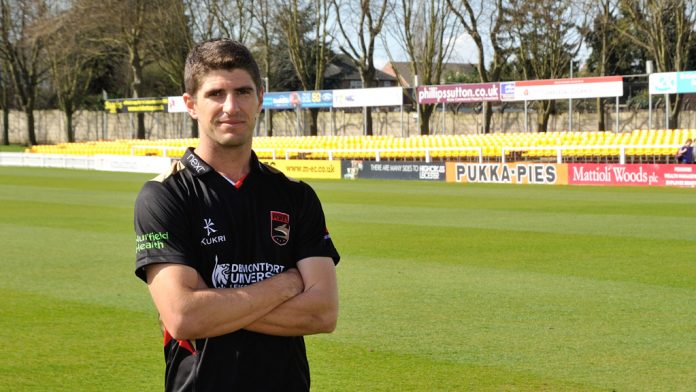 A boundary off the last ball of the match condemned Lightening to defeat in their second T20 game of the season against Leicestershire Foxes.

Needing two to win over the final ball Colin Ackerman cleared the boundary off the bowling of Jarvis at the end of an over which saw a run out on the previous ball.

Replying to Lightening’s 173-9 the Foxes got off to the flying start with Delport and Ronchi putting on 38 in three overs before Danny Lamb claimed the wicket of the former and without the score advancing Stephen Parry took the scalp of the New Zealand opener.

But it was the match winning Sixty two from Ackerman who saw the Foxes home with a forty one ball innings that includes two sixes and six fours.

Earlier forty eight from Liam Livingston, six  boundaries in a  quick fire thirty from Aaron Lilley while Josh Buttler’s thirty nine from twenty balls has helped Lightening to a competitive total in the heat with Clint McKay was also in fine form, taking 3-29 with a mixture of seamers and slower deliveries.

Anderson ruled out of Ashes