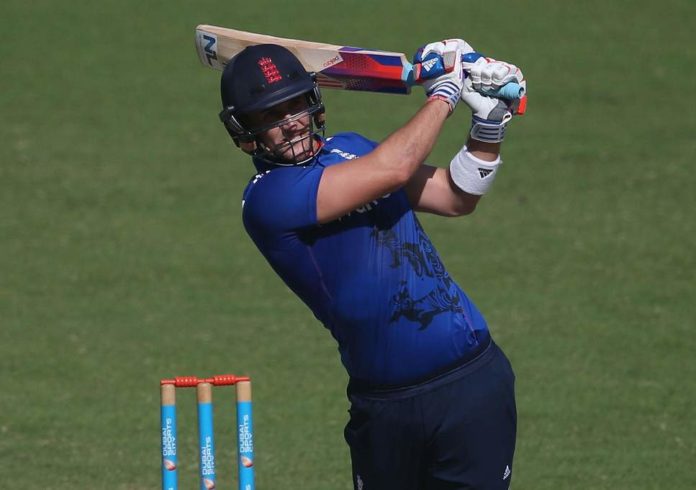 Livingstone was bought for approximately £56,000 during Tuesday’s auction in Jaipur ahead of the tournament, which starts at the end of March.

This will be the 25-year-old’s first involvement in the tournament, after enjoying a strong Vitality Blast campaign as Lancashire Lightning reached Finals Day, scoring 318 runs at an average of 45, including his first T20 century at Derbyshire.

He will join Lancashire teammate Jos Buttler in the squad, while Ben Stokes and Jofra Archer also represent the Royals.