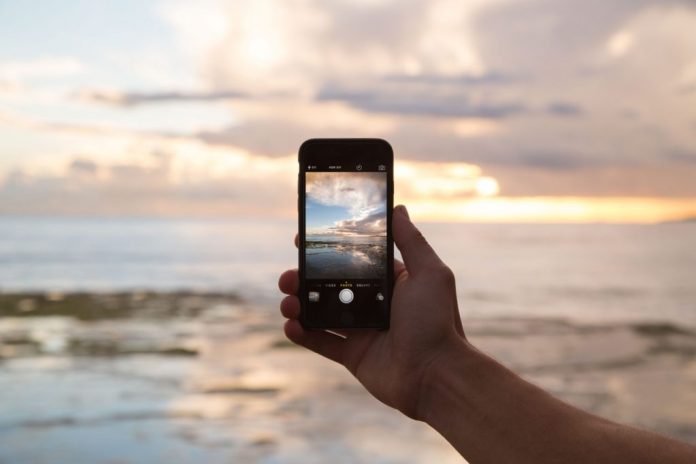 Millions of Brits live life through a lens rather than enjoying the experience, according to research.

A poll of 2,000 adults found four in 10 admit they have missed out on key life moments in pursuit of the perfect photograph.

Taking in an incredible view or joining in with hilarious antics on a night out with friends are among the moments people have missed out on because they were too busy trying to get that ‘Instagrammable’ shot.

Others feel they’ve not fully enjoyed a family holiday, missed an important moment at a gig and even a child’s first steps while behind the lens.

Many also confessed to missing out on a bride and groom’s first kiss, a goal at a football match and their child’s first words.

The study, commissioned by Samsung to celebrate the launch of their new Galaxy S9 and S9+ smartphones, found one third of adults will take pictures during a gig, night out or event, snapping an average of 12 photos.

But 43 per cent reckon they’ve missed on having the ‘true’ experience of an event because they spent too much time taking pictures.

Almost half also admitted they’ve wasted their time taking pictures when they could have been enjoying their experience.

After taking the picture, one in four share their snaps on social media, while four in 10 print their photos to keep them in an album or frame.

More than a third will also spend time taking photos on social media apps like Snapchat and Instagram, and are most likely to take snaps at a wedding, a day out with family or a night out with friends.

Researchers also found Brits will spend an average of five minutes trying to capture that great image, with more than half saying it’s important to them that they capture the perfect shot.

But almost three-quarters feel like they missed the perfect photograph in the past.

More than six in 10 admitted they often have to delete images straight away because it’s too dark, with more than two in five spending an average of 10 minutes ‘touching-up’ images taken in low lighting.

Additionally, the average adult said almost 40 per cent of their snaps will be ‘un-usable’ as a result of low lighting, blurring or because the subject was too far away.

As a result, two-thirds have been to an event or evening meal and taken pictures only to delete them later. 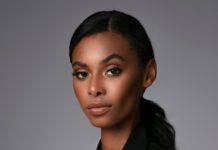 Most Popular Android Phones in the UK 2018