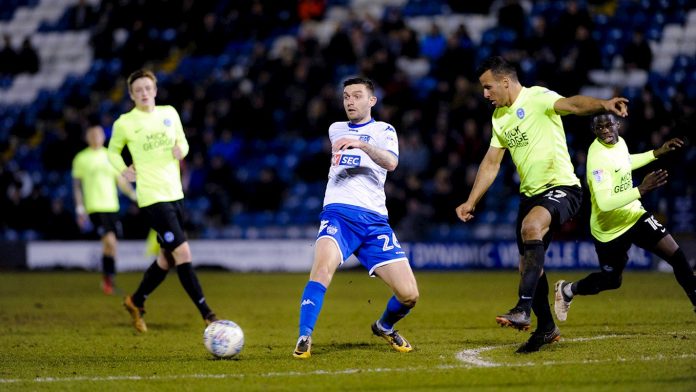 Bury stay bottom of League One this morning after being beaten by a late goal in additional time despite having the greater amount of chances against Peterborough United.

Jack Marriott pounced on the ball in the final third of the field and remained composed to chip the ball into the back of the net.

Rochdale couldn’t find the goal their play deserved, having to settle for a goalless draw against Southend United at the Crown Oil Arena.

Dale went close a number of times in a first-half they dominated, before a more even second-half also ended in a stalemate in the first of three home games in a week for Keith Hill’s men.

Manager Keith Hill said that “it’s seven points from nine and we’ve just got to keep that rolling and not be disappointed with the point tonight because of the six we’ve just picked up.2 and Dale continue their fight to stay in League One

The Best Manchester City Players of All Time