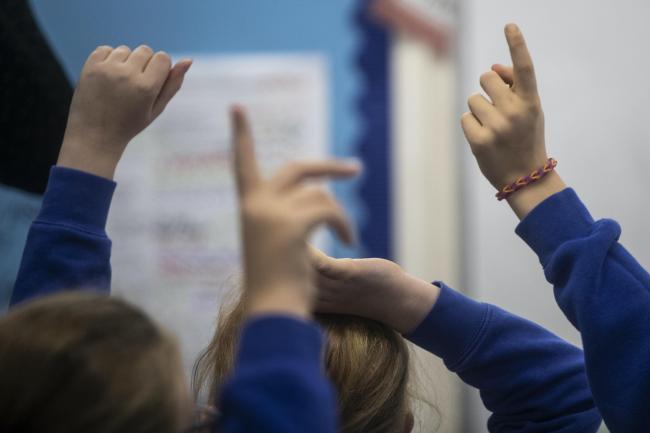 Schools serving more deprived pupils in England have already seen the largest falls in spending per pupil over the last decade. Going forwards, the government’s new National Funding Formula will deliver funding increases of 3–4 percentage points less to schools in poorer areas than to those in more affluent areas up to 2021.

These patterns run counter to the objective of levelling up poorer regions of the country and will make it harder to address the educational challenges and inequalities resulting from COVID-19. In response, only the new £250 million National Tutoring Programme is targeted at more deprived schools, representing just 0.5% of school funding.

These are among the findings of the schools chapter of this year’s IFS ‘Annual report on education spending in England’, funded by the Nuffield Foundation. The full report looking at the challenges posed by COVID-19 for all education sectors will be released later this autumn.

School spending per pupil in England fell by 9% in real terms between 2009–10 and 2019–20. This represents the largest cut in over 40 years, though these cuts come on the back of a significant increase in spending per pupil of over 60% during the 2000s.

Recent cuts have mainly been driven by cuts to school sixth-form funding and big reductions in the spending role of local authorities. Cuts look similar whether we compare against general inflation or school-specific cost changes over the last decade.

The government has allocated an extra £7.1 billion for schools in England through to 2022–23. This will increase spending per pupil by 9% in real terms between 2019–20 and 2022–23 (as measured against expected general inflation) and near enough reverse the cuts of the 2010s.

This continues a long-run trend, with this funding difference already down from over 50% during the 1980s. Whilst empirical evidence shows high benefits to spending at younger ages, it is not clear evidence supports such a dramatic shift.

Some of the decline in the deprivation funding premium can be accounted for by changing geographical patterns in deprivation, such as falls in deprivation inside London, and a school funding system that did not adjust swiftly to such changes.

‘Schools in poorer areas of England face significant challenges over the next few years, with a likely widening of educational inequalities during lockdown and higher costs associated with higher teacher starting salaries. However, schools with more deprived pupils have seen the largest falls in spending over recent years and are set to see smaller funding increases than schools in more affluent areas from the government’s new funding formula. Most of the COVID catch-up funding will be spread across all schools, regardless of disadvantage. This provides a strong case for greater targeting of additional funding to more deprived schools.’