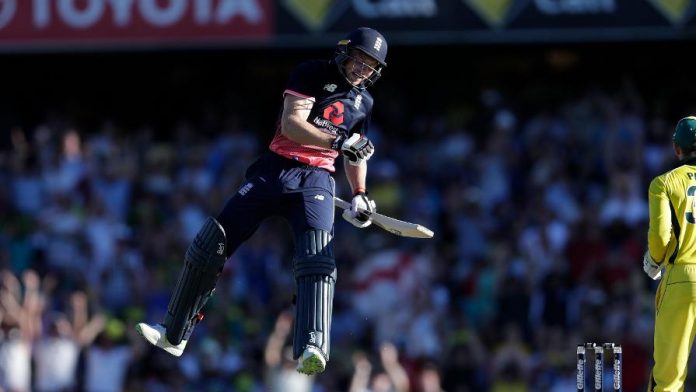 Somerset spinner Dom Bess has also been included for the first time while Lancashire’s Jimmy Anderson is also in the twelve.

Butler who has been on 20/20 duty in India last played a test match in the fifth Test against India in Chennai.

Bess, the 20-year-old off spinner, has played 16 first-class matches and was impressive in the Champion County match for the MCC against Essex in March where he took eight wickets in the match and scored a valuable century in defeating the County Champions in Barbados.

Mennie returns for start of 50 over competition