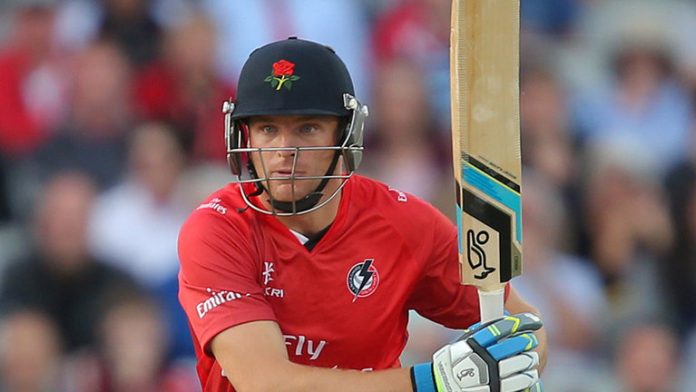 Lancashire and England wicket keeper has signed for the Rajasthan Royals in this year’s IPL that starts in May.

The 27 year-old was snapped up by the Royals for a cost of £485,000, significantly less than what the Mumbai Indians paid for Buttler last year.

In 2017, the wicket keeper batsman played in 10 games and hit 272 runs as his side were crowned champions after defeating Rising Pune Supergiant by one run in an entertaining final.

It means Buttler will not play for Lancashire until the end of May at the earliest and that’s if the Royals don’t qualify for the knockout stages.

Should the Rajasthan Royals participate in the semi-finals and final, Buttler would, if selected, immediately link back up with the England white ball squad on his return to the UK, preparing for the five match ODI series against Australia.