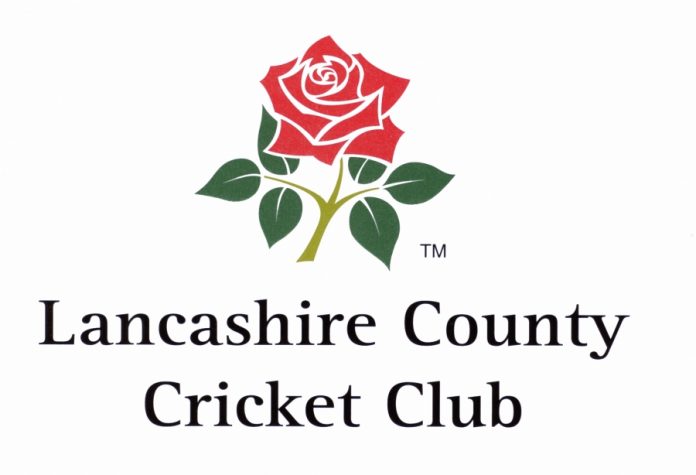 The Lancashire Second XI fixtures for 2018 have been confirmed – with the side kicking off their campaign with a three-day friendly against Roses rivals Yorkshire at Emirates Old Trafford on Tuesday 17 April.

The fixture list, taking in the three-day Second XI Championship, the One Day Second XI Trophy and the Second XI T20 competition will see Lancashire largely play around the North of England as all three competitions are regionalised in the group stages.

Chris Benbow’s side also enjoyed success in the shorter form of the game last year, reaching Finals Day in the Second XI T20 competition before losing in the semi-final, whilst Lancashire made it to the Quarter Final in the Second XI Trophy but were beaten by Middlesex in a rain-affected clash.

Seven of Lancashire’s Second XI fixtures have venue TBC at the moment. Once these are confirmed, we’ll update supporters when they are finilised.

As in recent seasons, T20 matches will be played as double headers with games due to start at approximately 11am and 3pm on each day.

Two of Lancashire’s 2018 fixtures will be played at Emirates Old Trafford, whilst there will be home matches played at Liverpool CC, Northern CC, Southport and Birkdale CC, Westhoughton CC, Chester Boughton Hall CC, and Blackpool CC throughout the season. 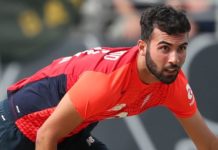 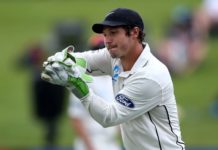 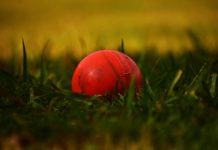 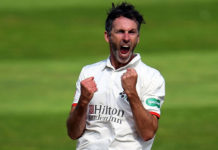 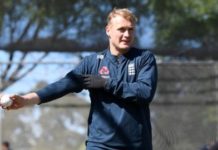