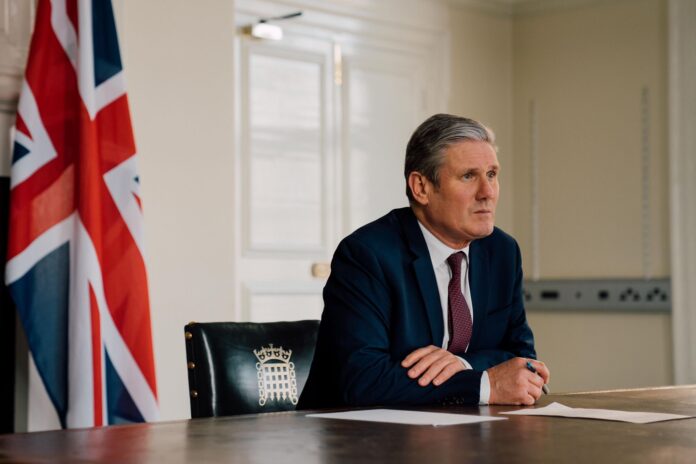 He has ruled out rejoining the single market or customs union, or a return to freedom of movement.

“We are going forwards not backwards, not reopening those divisions.” Starmer said on Sky News adding:

“I don’t think reopening all the old wounds and going backwards is going to help us on that mission to drive the economy.”

Labour’s plan would instead focus on “unblocking” the government’s Brexit deal by removing barriers to trade with the EU and taking steps to resolve border issues in Northern Ireland.

He said that the economy was stagnant under the Tory government and its Brexit deal was “holding us back”.

He said in relation to Northern Ireland that Labour would eliminate most border checks and creating a new veterinary agreement for agricultural products between the UK and EU.

“And we will work with business to put in place a better scheme to allow low-risk goods to enter Northern Ireland without unnecessary checks,” he added.

Slim bins for Manchester as city attempts to boost recycling