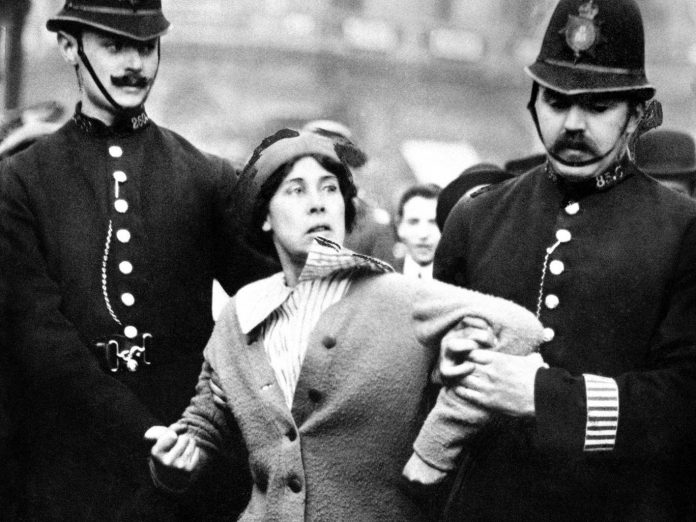 On the centenary of some women over 30 achieving the right to vote, the Shadow Cabinet has agreed a Labour Government will give the Suffragettes an official apology and pardon for the miscarriages of justice they suffered.

The decision was made at a meeting of the Shadow Cabinet held in the Museum of London, which is hosting a Suffragette exhibition dedicated to those who campaigned for over 50 years to achieve votes for women.

More than 1,000 women were arrested and many were imprisoned.

Addressing a special meeting of the Shadow Cabinet at the Museum of London’s Suffragette exhibition Jeremy Corbyn said:

“As a country, we must recognise and honour the enormous contribution and sacrifice made by women who campaigned for the right to vote.

“Many of those women were treated appallingly by society and the state. Convictions of Suffragettes were politically motivated and bore no relation to the acts committed. Some were severely mistreated and force-fed in prison post-conviction so a pardon could mean something to their families.

“Labour in government will both pardon the Suffragettes and give an official apology for the miscarriages of justice and wider persecution they suffered.”

Earlier today,The Home Secretary Amber Rudd has said she will consider a pardon for suffragettes who were convicted for protesting for the right to vote.

Two teenagers fighting for their lives after Blackley crash