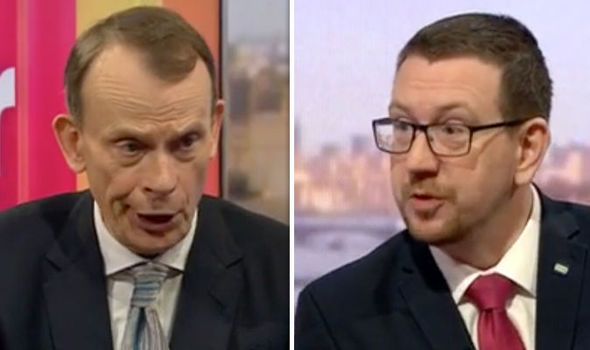 The MP for Denton and Reddish told the BBC’s Andrew Marr show this morning that the current system was “broken” and needed to be overhauled.

Mr Gwynne would not commit to reversing the cuts imposed on councils by the current Government and revealed that Labour was instead looking at new ways to funnel cash to local services.

“I think we need to be more radical. I think we need to look afresh at how we fund local government going forward.“That’s a piece of work that we are going to undertake because the problem about this… is that council tax is broken. It is not fit for purpose.” he told the programme, adding:

“We are looking at what we need to do to fix how we finance local government going forward.We have not made up our minds on what that would be. It might be that the council tax can be reformed.