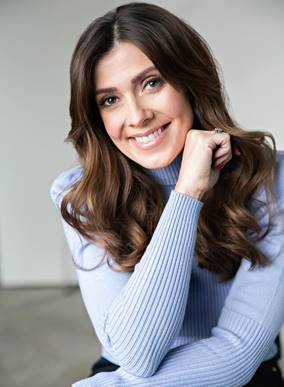 The casting of new school staff on the highly anticipated BBC One school drama Waterloo Road has been revealed as filming for the new series begins on set in Greater Manchester. A video of the newly announced cast introducing their characters has also been released on the BBC and Waterloo Road social channels.

The young actors who will play the pupils in the school are yet to be announced and the upcoming series will air on BBC One and BBC iPlayer later this year.

Kym Marsh said: “I’m thrilled to be joining the fabulous cast of Waterloo Road, it’s such a joy to get the opportunity to film in Manchester again and I can’t wait to get going!”

Executive Producer Cameron Roach said: “We’re incredibly excited to announce our new cast, and we believe that alongside the return of Kim Campbell we’re creating some new iconic characters for the next generation of Waterloo Road. We look forward to the audience joining them in the staff room.”

The first episodes are written by Liz Lake, Neil Jones and Lisa Holdsworth. Waterloo Road is working closely with BBC Writersroom to run a shadow writers’ scheme and a shadow directors’ scheme in the coming months.

The lead Director is Jesse Quinones , with later blocks being directed by Paulette Randall  and Makalla McPherson.

Waterloo Road is a Rope Ladder Fiction and Wall to Wall North co-production. The Executive Producer is Cameron Roach. Waterloo Road was commissioned by Piers Wenger, Director of BBC Drama and executive producers for the BBC are Gaynor Holmes and Jo McClellan.

Further details about storylines, casting and transmission will be announced in due course.