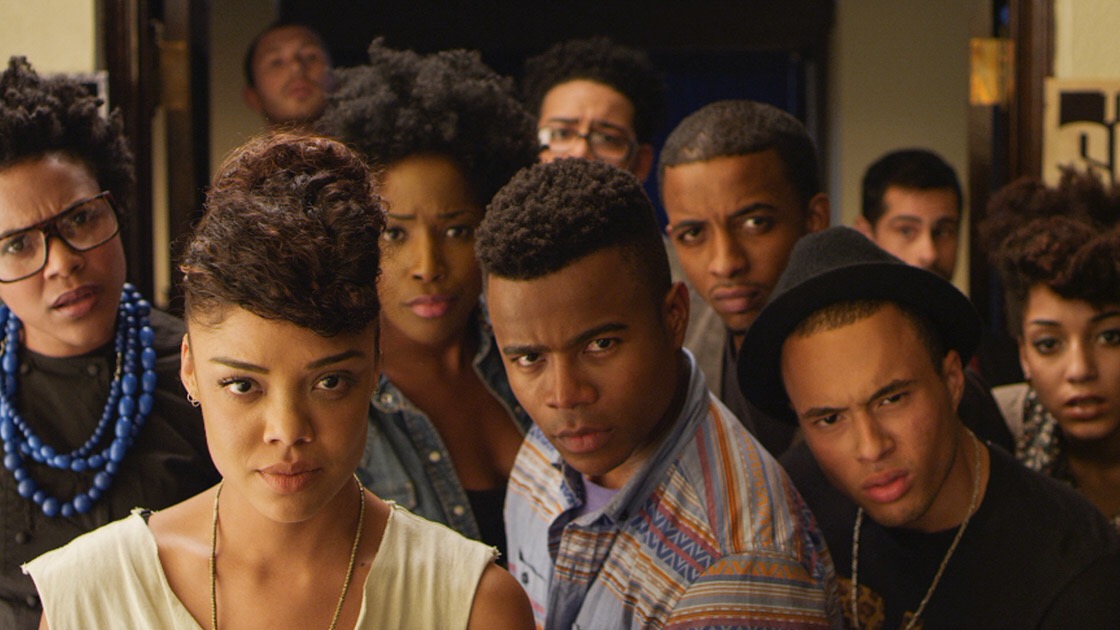 On the same day as the Academy Awards ceremony is due to take place in the United States, this event will debate the #OscarsSoWhite controversy with a discussion panel of actors, distributors and directors.

The Fade to Black Film Festival organisation will offer a discussion about the recent criticism of a lack of diversity in the mainstream TV and Film Industry.
#Oscarsowhite became a trending topic after Jada Pinkett Smith and Spike Lee said they wouldn’t attend this year’s Oscars due to the absence of diversity in the awards nominees. Through some teasers and fragments of films that weren’t nominated in the Oscars we will explore what was missed and we will discuss why it was missed.

This controversy has found its mirror image issue in the UK industry with Black and Ethnic minority artists with significant numbers having to travel to the States to find work. Of this, Fade to Black artistic director Lwimbo Kunda said, ‘Its interesting that while its not uncommon to see Black British acting talent on television and film, you’re as likely to see them in American productions. That’s not always for positive reasons.’
Kinofilm Festival is back for its 13th edition thanks to support from faithful cultural and venue partners and a truly dedicated Festival Team. The Festival Team is delighted to have the opportunity to put forward this panel discussion in collaboration with Fade to Black Film Festival to present, analyse and discuss the structural barriers for Black contemporary film production and distribution in the UK and abroad.

Yousef was a loving and caring son