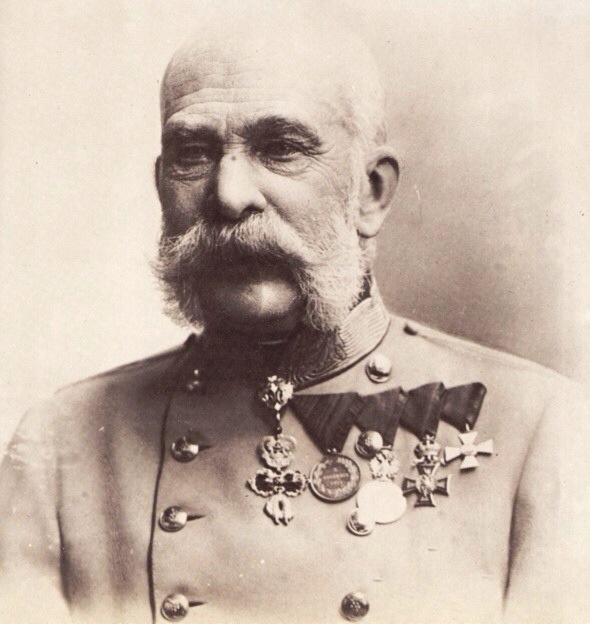 The note passed to the Serbian government by the Austrian ambassador in Belgrade asked for the punishment of all the accomplices in the murder of the Archduke and the suppression of all societies that have fermented rebellion in Bosnia.

The Serbian government was also asked to publish an official disavowal of having any connection to anti Austrian propaganda.

The Austrian government had given Serbia, forty eight hours to comply with their demands and initial reports were that the Serbians would comply with the requests.

A Stockport postman was charged with stealing a letter containing two gold rings after a pawn broker on castle street reported he had posted some jewelry that had not been delivered.

Manchester’s firemen successfully tackled a blaze of a four story building on Mosley Street as workmen engaged on the top floor made a hurried escape.

A girl from Hulme was attacked on Liverpool Road when returning home from work she was slashed across the face by a razor.The attacker immediately gave himself up and the girl was taken to a nearby chemists and later to the Royal Infirmary from where she was later discharged.

The second Manchester regiment were ordered to prepare a draft of fifty men made up of non commissioned officers to join the First Battalion in India, while after naval maneuvers in the Solent the British fleet were demobilized.