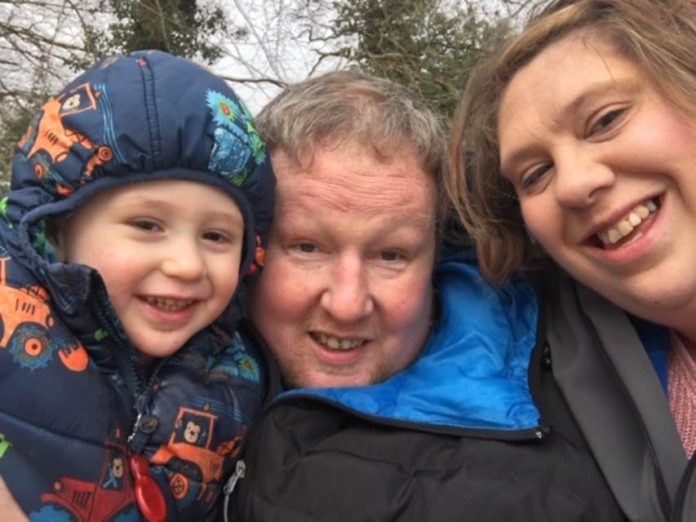 The family of a man who died following a motorcycle accident in Trafford last Friday has paid tribute to him.

Shortly after 2:55pm on Friday 28 September 2018, police were called to to reports that a motorbike had been involved in a collision with an Armco barrier.

Father of one, Jonathan Charles Sutherland Skinner, 44, from Warrington, collided with an Armco barrier Mosley Road and while police attended and administered CPR alongside paramedics,unfortunately the man was pronounced dead at the scene

Paying tribute to him, Jonathan’s family said: “Jonathan was a beloved husband and daddy to Jack who died on 28 September 2018, aged 44, and was cruelly taken far too soon.

“They say there is a reason,

“They say that time will heal,

“But neither time nor reason,

“Will change the way I feel,

“For no one knows the heartache,

“That lies behind our smiles,

“We have broken down and cried,

“We want to tell you something,

“So there won’t be any doubt,

“You’re so wonderful to think of,

“But so hard to do without.”

Calls for a Great North plan