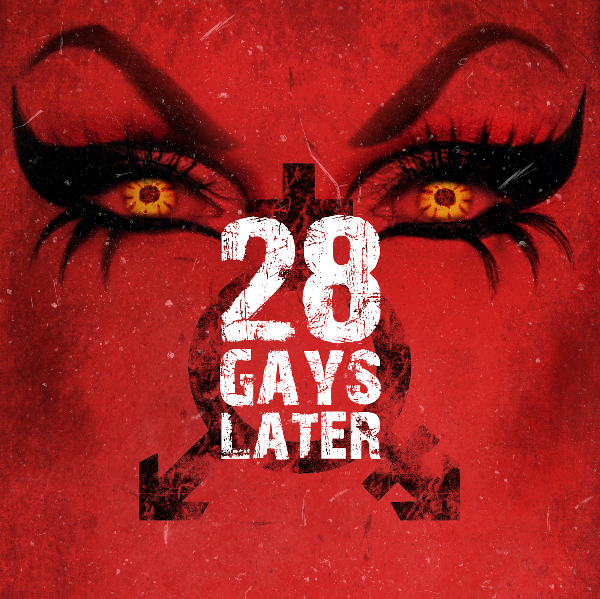 For one frightfully fabulous night, Wilson’s Social will host two of the biggest names in UK drag for a glamorously gory Halloween party with fun, games and, if you are lucky, brains.

This Halloween, as an incurable drag virus, spreads through the city after activists released an infected, angry flamingo from a nearby laboratory, new Northern Quarter haunt Wilson’s Social is hosting an unearthly party in the only stronghold safe from the impending drag zombie apocalypse.

Guests can enjoy hair-raising cocktails and ghostly games from two of the most famous drag queens in Manchester, Donna Trump and Narcissa Nightshade.

Two gutsy cocktails have been created to get the zombie party started! ‘The Rage’, vodka infected with passionfruit and zombie blood cordial, served over ice. The second cocktail is ‘Kiss Of Death’, black cherry and absinthe, served straight up. 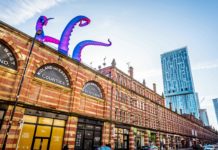 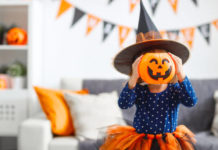 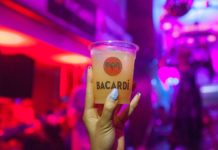 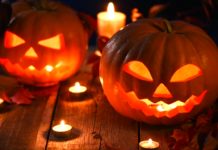 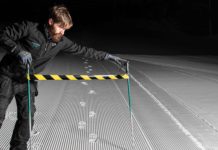 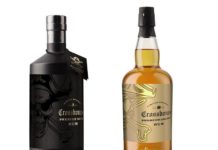 Halloween Happenings at All Star Lanes

Get Halloween Ready at Wilko

‘Halloween in the City’ Returns to Create Spooky Events