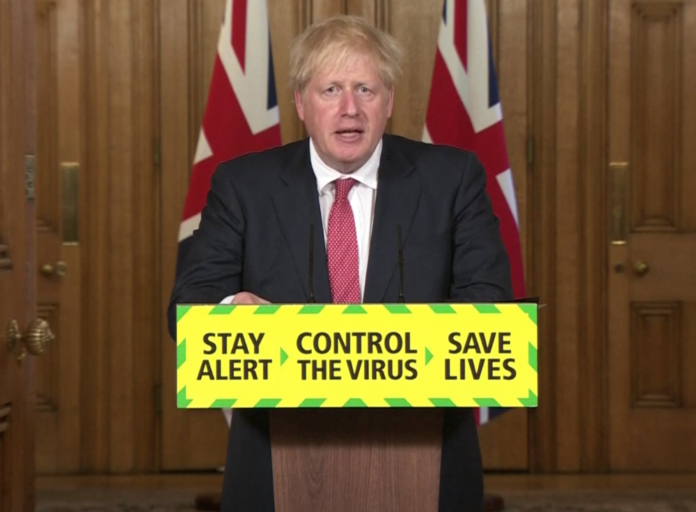 The Prime Minister has said that he wants to allow a more significant return to normality from November at the earliest possibly in time for Christmas.

In a press conference from Downing Street, Boris Johnson appeared to suggest that a national lockdown would no longer be necessary and instead the Government would intervene where local targeted lockdowns were needed.

From tomorrow local councils will be given the powers to shut businesses and outdoor spaces, and cancel events, the Prime Minister has announced.

“Next week” said the Prime Minister, “we’ll publish draft regulations which clearly set out how central government can intervene, more effectively at a local level, were justified by the evidence. Ministers will be able to close whole sectors, or types of premises in an area; introduce local stay at home orders, prevent people entering or leaving defined areas, reduce the maximum size of gatherings beyond a national rules or restrict transport systems, serving local areas.”

The Prime Minister confirmed that as winter approaches testing capacity will increase to 500,000 per day by the end of October and promised the biggest ever flu vaccination programme in the history of the UK.

From the 1 August, the Government will update its advice on going to work

“We’re going to give employers, more discretion and ask them to make decisions about how their staff can work safely. That could mean continuing to work from home which is one way of working safely and which has worked for many employers and employees. Or it could mean making workplaces safe.

Announcing the relaxing of other measures he said that “most remaining leisure settings” will reopen from August 1.This includes bowling, skating rinks, casinos and close-contact services such as beauticians.

Night clubs and soft play areas will need to remain closed, however this will be kept under review.

Indoor performances with a live audience will also resume subject to the success of pilots, Mr Johnson said, and larger gatherings in venues like sports stadiums will also be piloted with a view to wider reopening in the autumn. 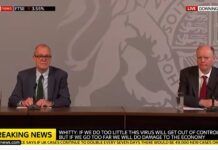 Live- Scientific advisers warn of 50,000 Covid cases by middle of October with 200 deaths a day a month later

Telling the time by colour