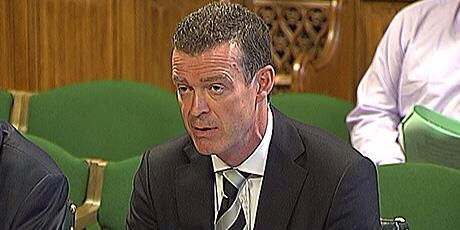 Salford City Council has a new chief executive today after announcing that Jim Taylor has been poached from Rochdale to fill the £150,000 a year role.

Taylor had been chief executive of Rochdale since 2012 having previously been Director of Children’s services in Tameside.

The role combining head of paid service and chief of staff, replaces that of Barbara Spicer who left the City Council last autumn.

Taylor sparked controversy last year after being given a forty thousand pound pay rise despite the council having to implement massive cuts in spending and will face the immediate situation of having to carry out £52m of cuts in Salford.

He began his career in education, teaching mathematics in Cheshire, Rochdale, Stockport and Wigan before spending six years as head teacher in a Manchester High school.

He arrived in Rochdale with the council in turmoil over the recent child grooming sex cases and expressed disbelief that the nine men sentenced for their part in the scandal were able to operate for so long, and suspending five council workers in lieu of disciplinary procedures.